Massachusetts State Police arrested a man on gun charges at Nantasket beach Friday afternoon after officers said they found several weapons in his car and on his person, including a handgun, dagger, and a double sided machete.

Paul Martell, 55, was arrested after Hull police responded to a complaint about a man drinking on the beach and treating his dog in an “overly aggressive manner.” When the officers determined Martell was in possession of a bottle of whiskey, state police also responded.

Two troopers said Martell was carrying a handgun, a fully loaded magazine, and a large folding knife. They later found several other knives, a hatchet, a dagger, and a double sided machete in his vehicle, according to police.

Martell was charged with possession of a firearm without a license, carrying a firearm with ammunition, carrying a dangerous weapon, and illegal consumption of alcohol on DCR property. Police said he will be arraigned in Hingham District Court. 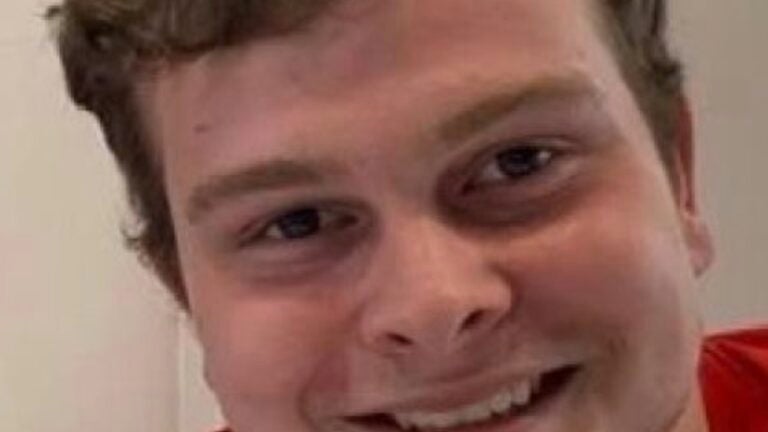