In a letter to parents and alumni Sunday, the principal and top trustee of Phillips Exeter Academy say they are committed to a ‘‘thorough review’’ of the school’s handling of allegations against former teacher Rick Schubart, who was forced to resign after admitting to sexual misconduct in 2011. He was barred from campus after a second allegation surfaced in 2015. The misconduct occurred dates back to the 1970s and 1980s.

Schubart has not answered or returned repeated calls to his home seeking comment.

Principal Lisa MacFarlane says one law firm will investigate allegations that have surfaced since March of this year, when Schubert’s misconduct was first publicized. Another will review the school’s procedures for handling sexual misconduct complaints.

The school said last week that another teacher had been fired for having sexual encounters with a student decades ago.

In Sunday’s letter, which the school sent to The Associated Press, MacFarlane and trustees president Eunice Panetta acknowledged that there are unanswered questions but stressed the importance of protecting the integrity of ‘‘any ongoing investigation.’’

They also said school officials have reached out to victims’ assistance organizations ‘‘about establishing a partnership to help us meet the needs of victims and those around them.’’

‘‘This effort can also help address the deep remorse many faculty, staff and alumni feel over the events that have transpired here,’’ the letter states. 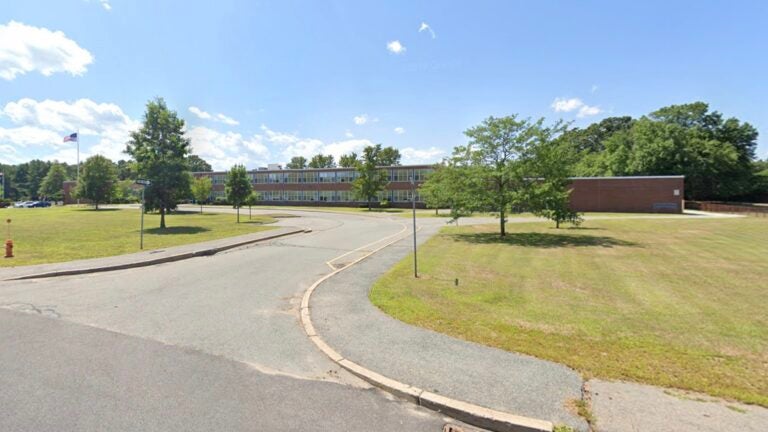