Police are investigating the theft of two Black Lives Matter signs from the front entrance of the First Parish Church in Concord.

The two signs, which were about 2-by-6-feet with black lettering on white backgrounds, were hung on bungee cords on either side of the entrance, according to police. They were reported stolen Sunday afternoon.

“We are actively investigating this incident,” Concord Police Chief Joseph O’Connor said in a statement. “It is disturbing that anyone would steal a sign from a place of worship.”

The estimated worth of each of the signs is about $50, according to police. Anyone with information asked to contact the department at 978-318-3400. 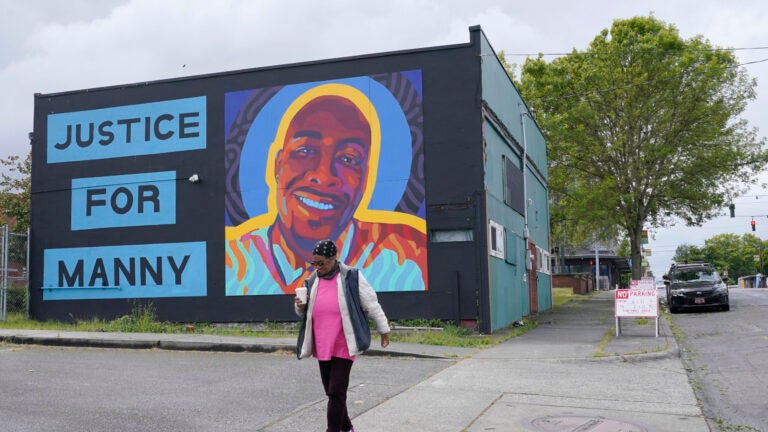