Massachusetts State Police apprehended a Brockton man after he allegedly brandished a replica gun during a road rage incident Tuesday.

Cedric Kom-Tagne, 19, was arrested and charged with assault with a dangerous weapon, according to police.

Tuesday afternoon, police received a report that a man was waving a gun on Route 24 following an incident of road rage. At 2:30 p.m., troopers arrested Kom-Tagne on Route 93 in Milton and recovered the weapon, which was a replica handgun, police said.

Kom-Tagne was initially held pending the payment of $540 bail. 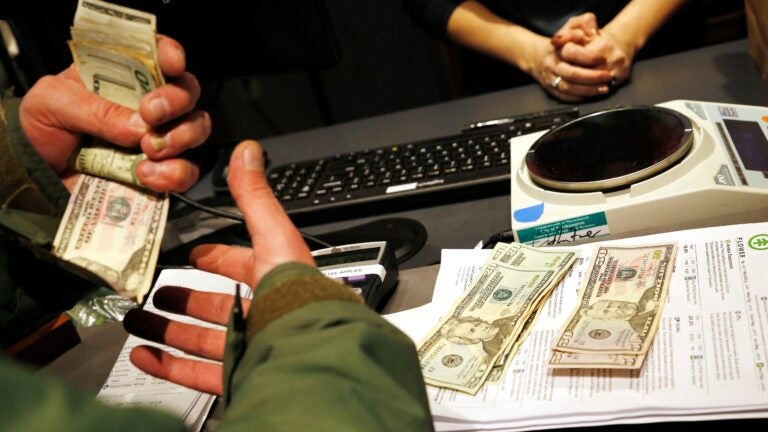