CAMBRIDGE, Mass. (AP) — A Massachusetts girl who wrote a letter to President Barack Obama urging him to put a woman on U.S. paper currency has gotten her wish.

Treasury Secretary Jacob Lew announced Wednesday that African-American abolitionist Harriet Tubman will be featured on the front of the $20 bill.

Sofia turned 11 years old Wednesday. The Cambridge girl says it was the “greatest birthday present ever.”

WHDH-TV reports Lew called Sofia to wish her a happy birthday and congratulate her on the news. Sofia’s last name wasn’t provided.

Tubman was born a slave. She’ll become the first African-American to adorn U.S. paper money and the first woman depicted on U.S. currency in 100 years. She’ll replace President Andrew Jackson, who’ll move to the back of the bill.

Numerous people and groups had clamored for the change. 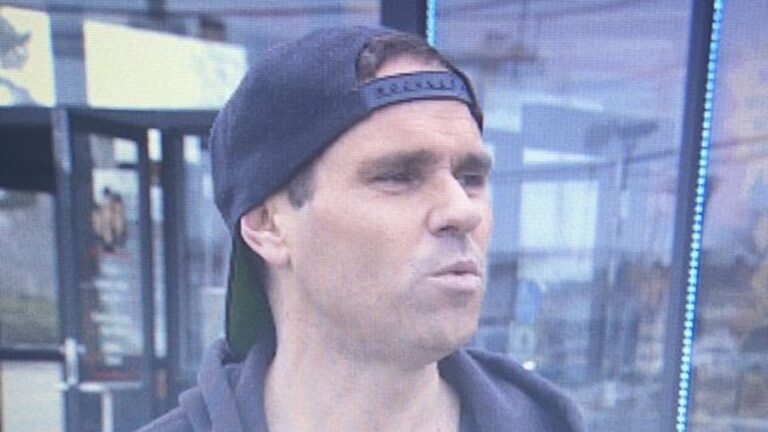