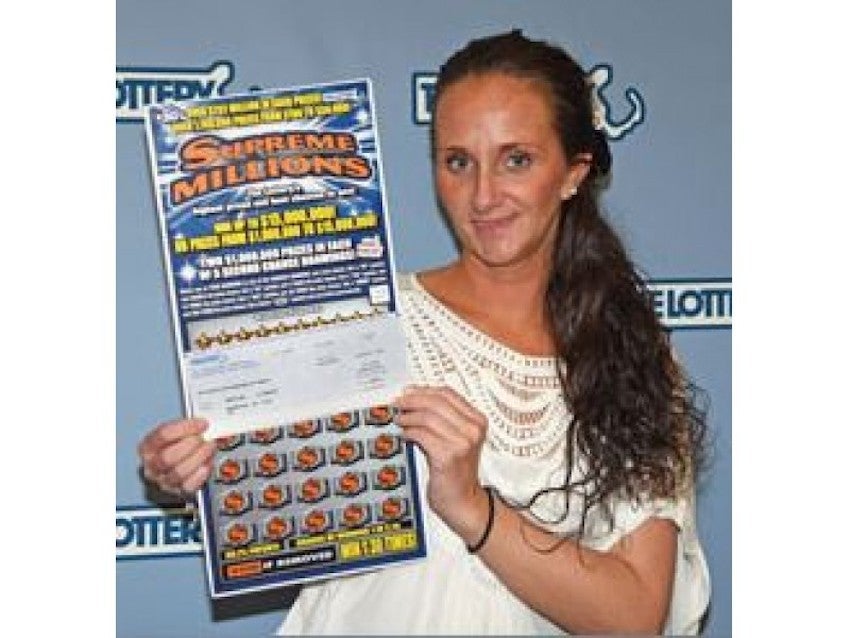 A Marshfield mother of three hit the jackpot after buying a winning scratch ticket from a Weymouth convenience store.

Bunszel, who purchased her lucky ticket at the 7-Eleven located at 585 North St. in East Weymouth, received a one-time payment of $9,750,000, before tax withholdings. She said she plans on using her winnings payout “to buy a house, a new car and provide for her family,” according to the state lottery.

Someone in this tiny town won $731 million. Now everyone wants a piece of it.