The Zakim Bridge lit up, as it does, Thursday night. But following the death of Prince earlier in the day, Gov. Charlie Baker directed transportation officials to illuminate the bridge, among other landmarks, in the iconic color of the pop legend.

The result: A virtual “Purple Rain” descending down upon I-93 motorists, as well as anyone in sight of the 1,400-foot cable bridge.

Purple on the zakim bridge in Boston! #RIPPrince pic.twitter.com/wtA0Ud0O3n

According to a Baker aide, Prince’s 1984 album “Purple Rain” is among the governor’s all-time favorites.

But the Zakim Bridge wasn’t the only local piece of infrastructure illuminated in honor of Prince. The recently completed Burns Bridge connecting Worcester and Shrewsbury over Lake Quinsigamond also shone purple.

South Station and Government Center MBTA station were also included in the tribute. 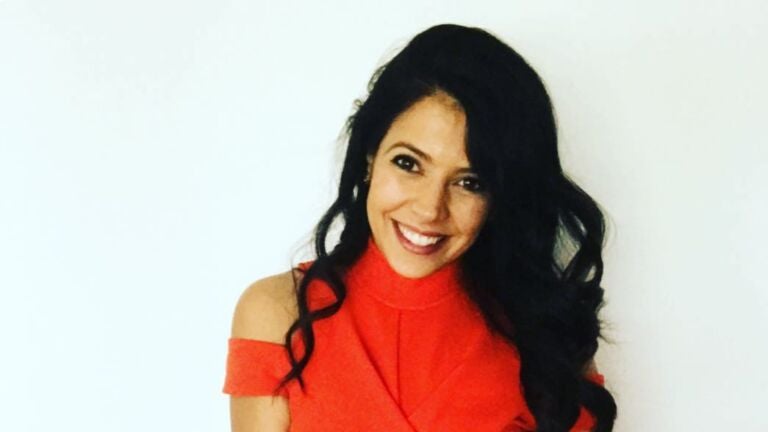