They pleaded not guilty last year to conspiring to provide material support to a terrorist organization. Lawyers for them haven’t returned messages seeking comment on the new charges.

Prosecutors allege the two plotted with Wright’s uncle Usaamah Rahim to behead a conservative blogger known for provoking Muslims. The plot was not carried out.

Hussain was killed in a drone strike. Rahim was killed by investigators. 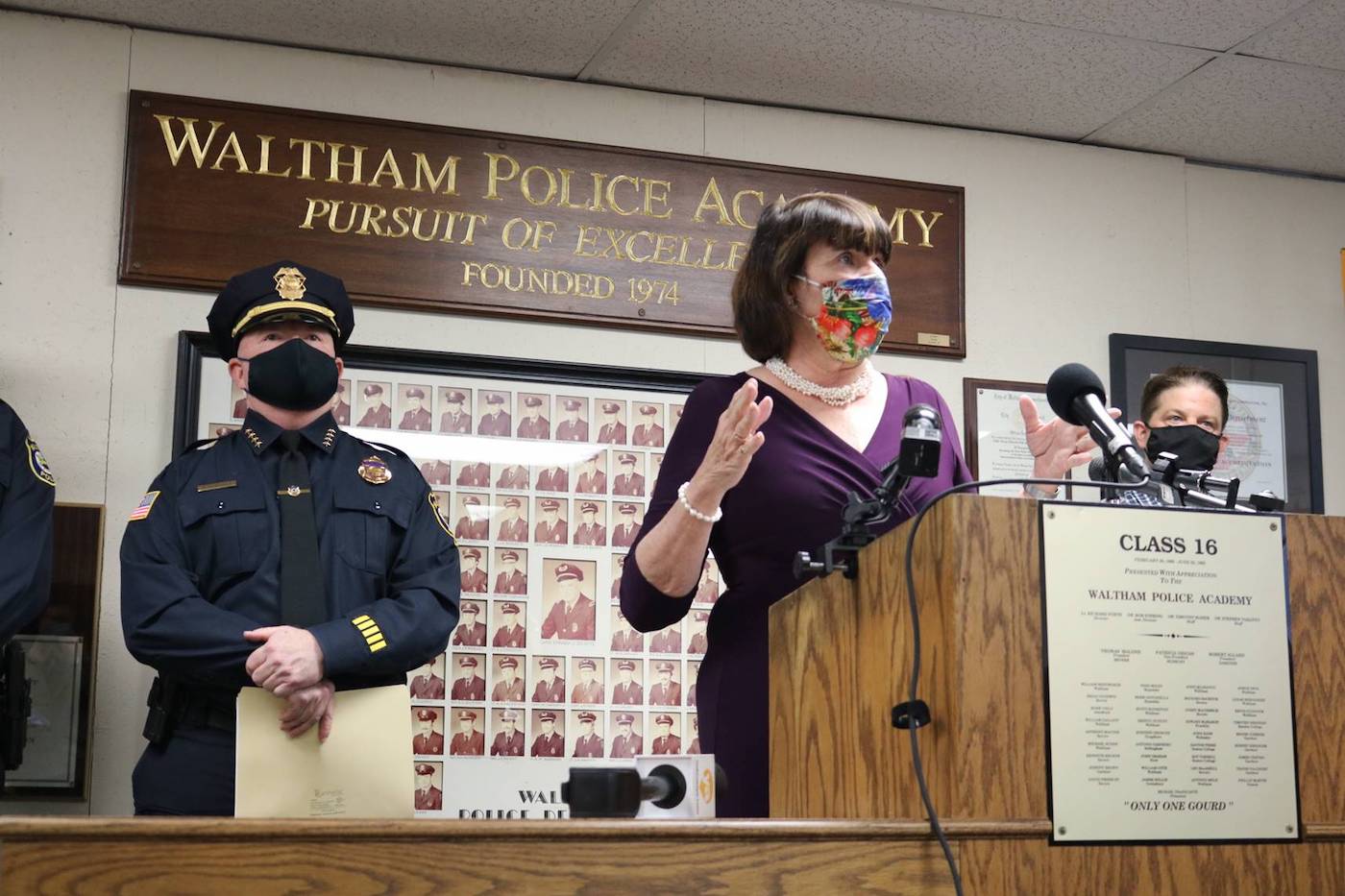