The Red Sox aren’t the only ones in Massachusetts moved to pay tribute to Prince’s passing Thursday.

Gov. Charlie Baker will have the state Department of Transportation light the Zakim Bridge purple Thursday night in honor of the pop star’s life.

According to a Baker aide, the governor believes Prince’s “Purple Rain” is one of the best albums of all time. The music legend died Thursday morning at the age of 57 at his home in Minnesota.

The ever-changing color Zakim Bridge is often illuminated for a cause.

The Charles River-spanning bridge has shined the colors of the Belgian and French flags to honor the victims of recent terrorist attacks. It has also been lit to raise awareness for Down syndrome and Autism. 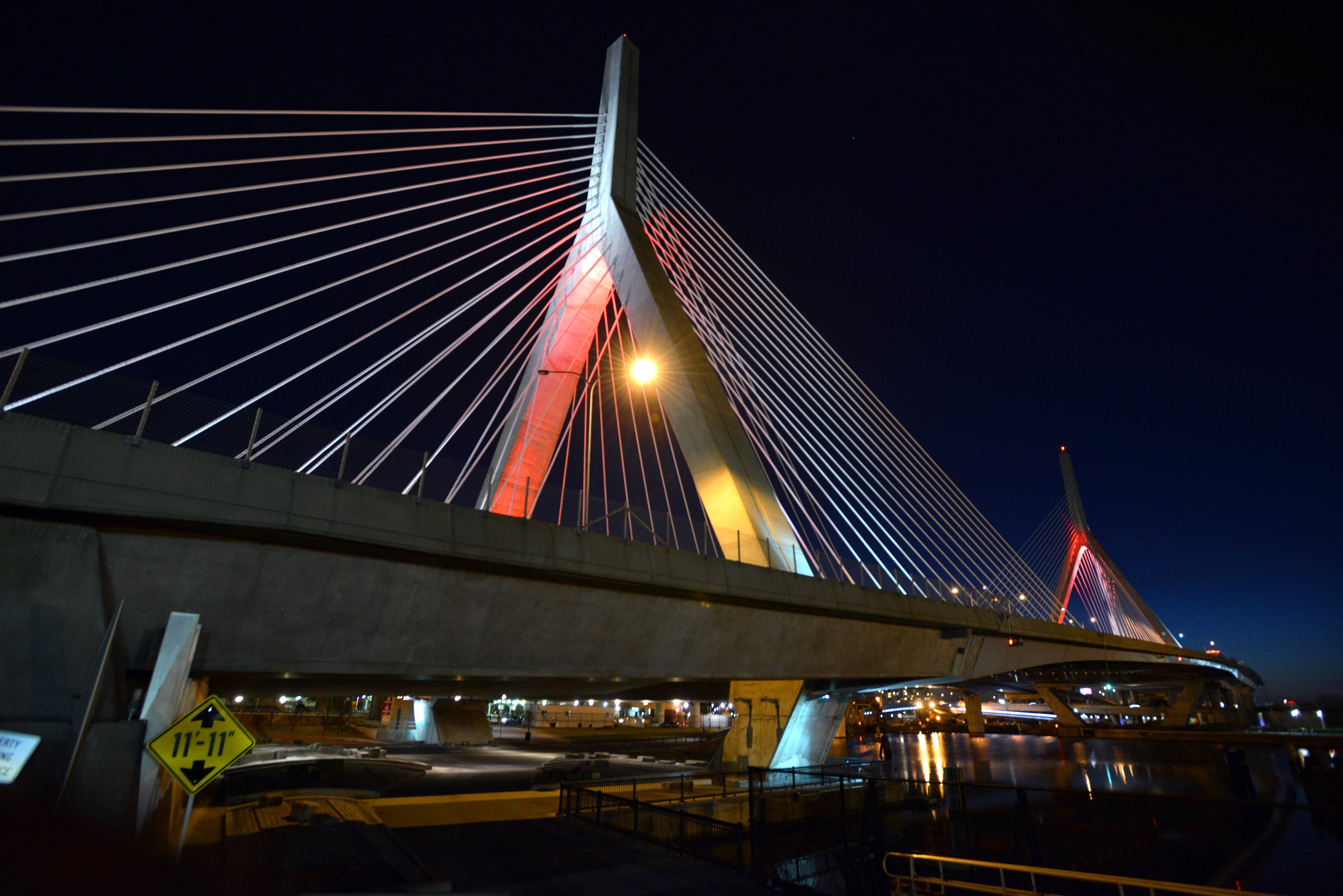 On Sunday, the Zakim Bridge was illuminated red to raise awareness for the bleeding disorders community on World Hemophilia Day. 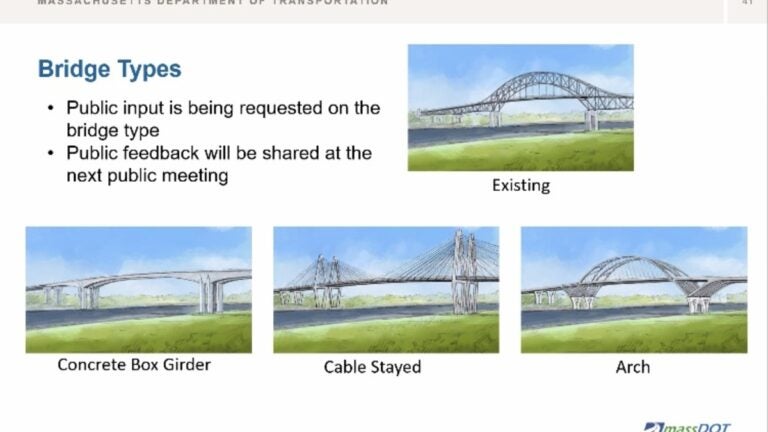 What could the new Cape Cod Canal bridges look like?