There aren’t enough medical professionals trained to perform examinations for rape kits in Massachusetts, according to a study by the Government Accountability Office.

Massachusetts was among six states (Florida, Colorado, Nebraska, Wisconsin and Oregon were the others) that were studied by the office. Officials in all six states told the GOA that the number of examiners available didn’t meet he need, especially in rural areas.

Issues included limited availability of training, a low retention rate for examiners, and a lack of support from hospitals, who may not want to cover the costs of training or retaining examiners.

Massachusetts has an estimated 141 sexual assault examiners, according to the study. That’s about 2 for every 100,000 people — lower than the rates of the more rural Nebraska and Oregon, which had 3.2 and 3.5 per 100,000, respectively.

Known also as Sexual Assault Nurse Examiners, or SANEs, the medical professionals collect fluids and hairs, document injuries and provide treatment to rape victims. The entire process can take up to four hours.

In Massachusetts, SANEs are available by beeper within an hour, according to the Department of Public Health.

State agencies here have mostly eliminated the backlog of untested rape kits that has plagued other states, The Boston Globe reported in September. A state audit of 75 police departments found that most had no untested rape kits. Last year, the state crime lab had 172 kits waiting to be analyzed. 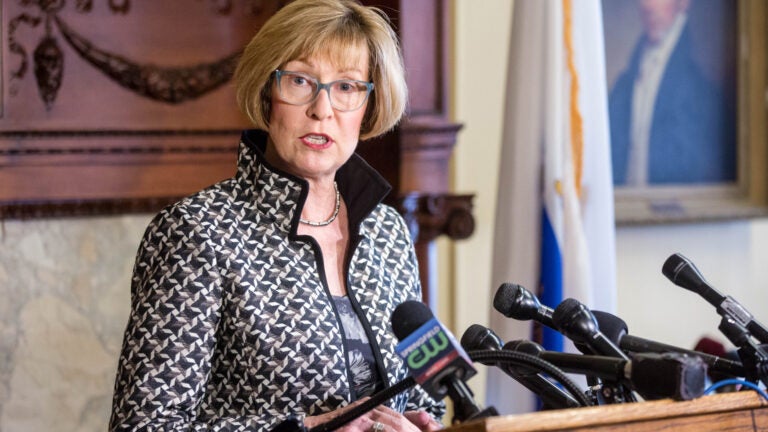