Police evacuated buildings in the area of Malden Square Friday morning due to the discovery of a suspicious, unattended bag, officials said.

The bag was first spotted at about 8:30 a.m., a Malden Fire Department spokesman told Boston.com.

The State police bomb squad was called to the scene, and the bag was later determined to be empty, state police spokesman David Procopio said.

Buildings in the area were briefly evacuated, the fire department official said.

Occupants of an area daycare center were among those evacuated. They were later allowed to return to their space.

A suspicious package deemed NOT a threat by bomb squad. Kids allowed back in nearby Malden Sq day care. #wcvb pic.twitter.com/XAKo9EwACm

A closer look at the suspicious bag outside an office building in Malden. @NECN pic.twitter.com/G7JcLek67H 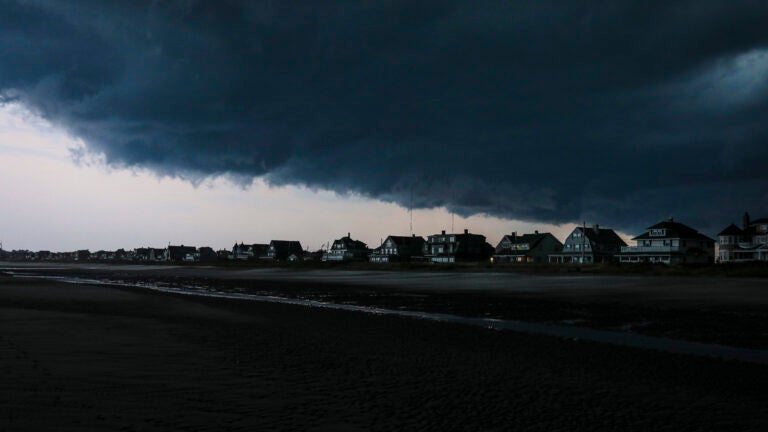