AGAWAM, Mass. (AP) — A body found on the shore of the Connecticut River has been identified as that of an 18-year-old woman who was reported missing in January.

The Springfield Republican reports Chicopee police confirmed Friday that the body of Brianna Cuoco, of South Hadley, had been found.

Authorities retrieved the body Thursday from the west shore of the river in Agawam after a kayaker discovered it.

Cuoco was last seen at about 1 a.m. Jan. 18, when she left her boyfriend’s house. He later reported her missing to authorities. Searchers appeared to concentrate their attention along the Connecticut River because she was last seen in that area.

There’s no word yet on a cause of death. 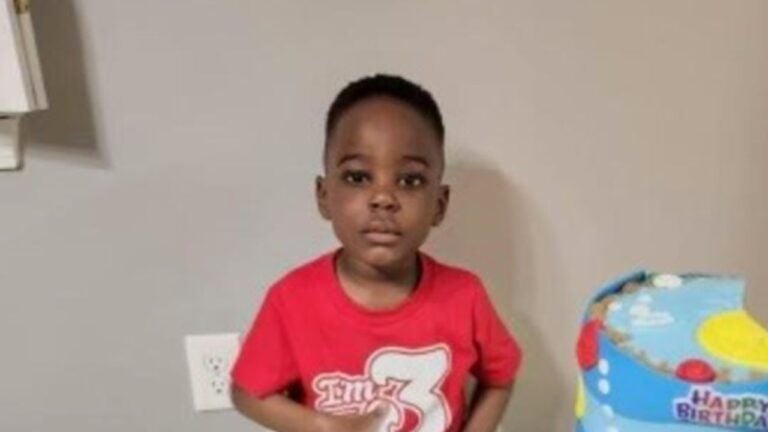 'Every parent's worst nightmare': What we know about the discovery of 3-year-old Harry's body in Lowell