Around 11:30 a.m., police responded to a report of a crash on the Lowell Connector near the Industrial Avenue exit. Police said a Brockton man, whose name has been withheld pending the notification of his family, lost control of the motorcycle and crashed into the guardrail. He was pronounced dead at the scene.

The man had been traveling with another motorcyclist, who remained at the scene. Police said they believe he may have been speeding at the time of the crash. 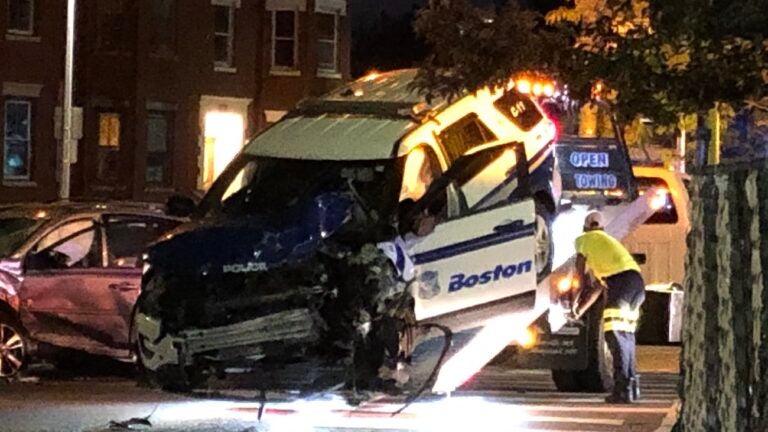