A Newton crash closed all southbound lanes on Route 128 for about an hour Monday evening.

Earlier Monday, a jack-knifed tractor trailer closed lanes on I-95 south in Foxborough. That crash has also been cleared. 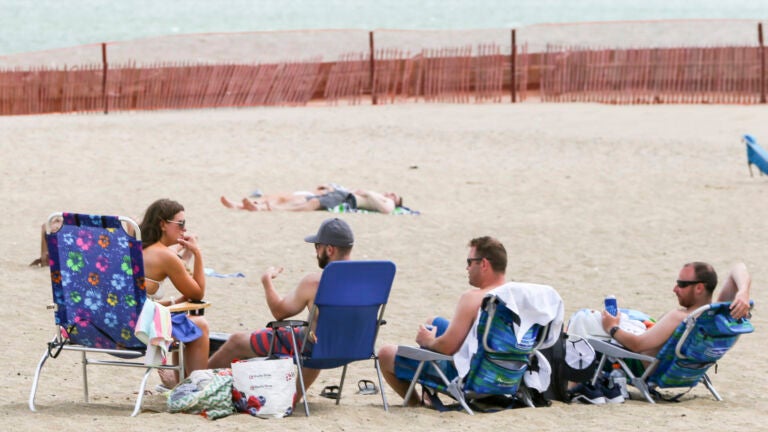