BOSTON (AP) — The Oregon National Guardsman who helped thwart a terrorist attack on a Paris-bound train is scheduled to deliver the keynote address at commencement exercises at Boston’s Fisher College.

Alek Skarlatos will also receive an honorary degree at the May 14 ceremony.

Skarlatos and two friends subdued a gunman on the train last August. Their actions earned them international praise and several awards. Skarlatos received the Soldier’s Medal — the Army’s highest award for heroic acts not involving conflict with the enemy — and the French Legion of Honour.

Fisher President Thomas McGovern says the actions of Skarlatos are an inspiration for students, their families, and the college’s faculty and staff.

Skarlatos has also appeared on Dancing With the Stars, and is co-author of an upcoming book about the thwarted attack. 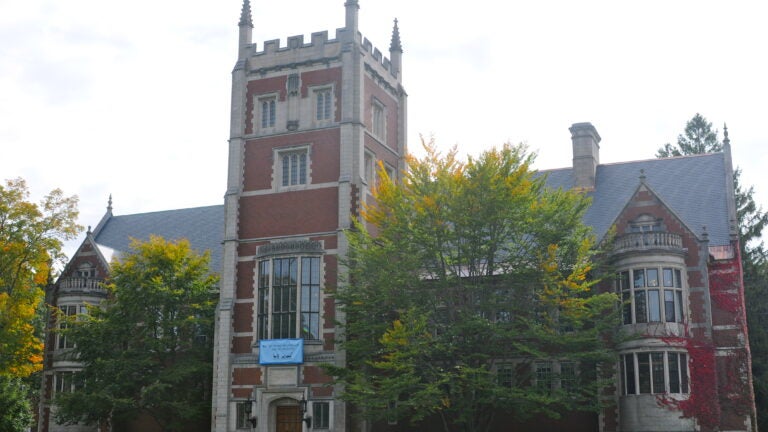