A man suspected of robbing a Worcester jewelry store Monday was identified and arrested after returning for his cellphone, according to Worcester police.

Police responded to a call around 12:50 p.m. to City Jewelry on Main Street. The store owner told the responding officer that two men had fled the store with jewelry, but that one of the suspects had tried to return to get his cellphone that he left behind. Police said the man fled for a second time when he was unable to reenter the store. The owner had locked the doors after the incident, according to police.

During the investigation, police were able to get a description of one of the suspects from the store owner. Using that description, an officer approached a man walking on Main Street. The officer was soon involved in a foot chase with the potential suspect, and several more officers responded to the scene, according to police. Officers chased the man through the Worcester Common before he was eventually subdued.

Leshawn Parrish, 34, of Boston, was later identified in the jewelry store security film footage, police said. He was seen purposely distracting the owner so that the second suspect could reach over the counter to steal silver and gold chains, according to police. The owner told police he was unaware the chains were missing until a witness told him.

During the foot chase, Parrish was seen allegedly throwing items into a sewer drain. The Worcester Department of Public Works was called to search the drain, where they found some of the chains the owner identified as belonging to his inventory. Police said they also searched Parrish’s backpack where they found marijuana, a scale, and $805 in cash.

Parrish was charged with larceny in a building, disorderly, disturbing the peace, resisting arrest and possession of Class D substance with the intent to distribute. He was arraigned Tuesday at the Worcester County District Courthouse. 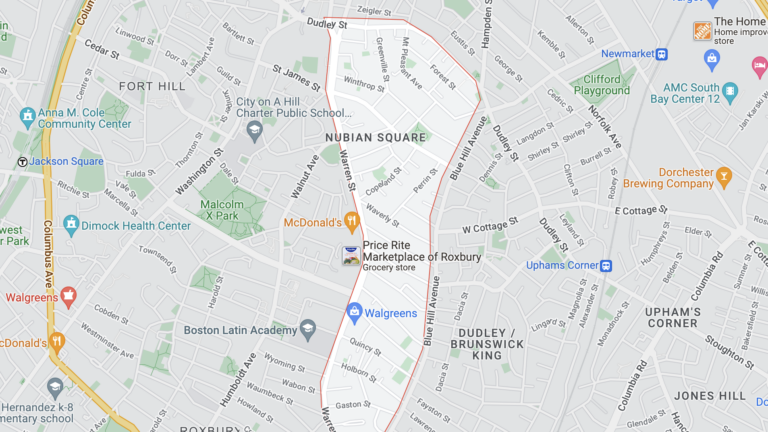