Mass. Department of Transportation crews are performing emergency repairs to a bridge joint on I-93 in Somerville Wednesday morning.

The problem was first detected when a car received a flat tire after driving over the expansion joint at about 6:45 a.m., state police told Boston.com. There were no injuries as a result of that incident, state police said.

One lane remains closed in the area between exits 28 and 29 on I-93 northbound.

A MassDOT spokeswoman told Boston.com that crews are on the scene, and that there is no timetable yet for the duration of the repair work. 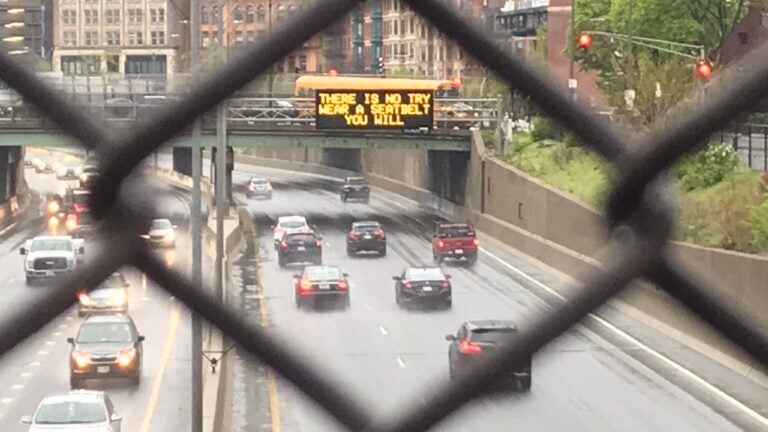