Authorities say a Leominster man shot by police Tuesday night after he allegedly robbed a pharmacy at gunpoint is in stable condition.

The Worcester District Attorney’s office said Wednesday Ryan Powell, 24, is being treated at UMass Memorial Hospital for a wound to his jaw and is expected to survive. He will be arraigned today on charges of armed robbery, assault and battery, and assault with a dangerous weapon.

Powell allegedly entered a CVS Pharmacy around 10:42 p.m. Tuesday evening and demanded narcotics from two store employees. Powell then assaulted the employees when they did not comply with his demand and pointed what appeared to be a gun at them, according to the DA’s office. They handed him a bottle of OxyContin and a bottle of Xanax.

Leominster police officers later found Powell, apparently armed with a handgun, behind a building on Highland Avenue, the DA’s office said. The officers ordered him to drop the weapon and he allegedly raised the gun to his head several times before discharging it into the air and directing it at the officers.

The DA’s office said one of the officers fired one shot at Powell, hitting him in the face. The officer, who has not been identified, has been placed on paid leave pending the outcome of the investigation into the shooting by state police detectives, according to the DA’s office.

Attorney information for Powell was not immediately available. 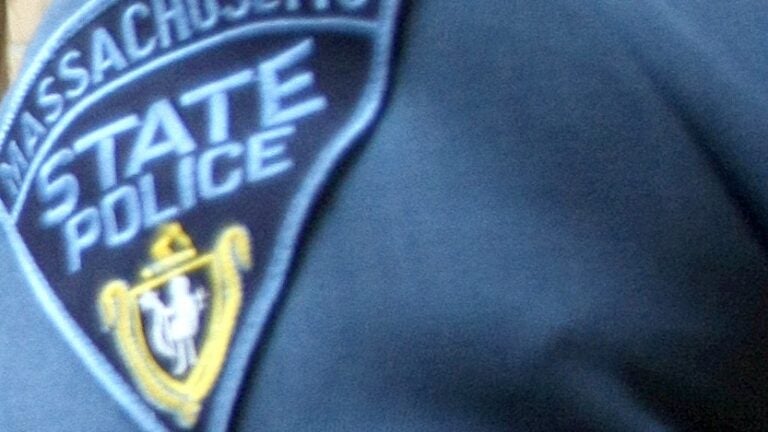