John L. O’Brien Jr. has served as the Southern Essex District Register of Deeds since 1977. 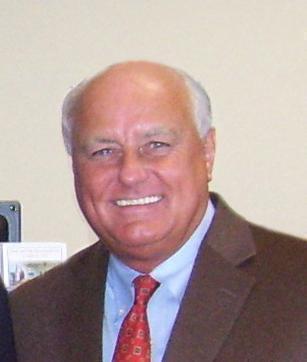 And he plans to keep on serving, even after receiving a devastating diagnosis of Lewy body dementia, with Parkinsonian symptoms, reports The Boston Globe.

O’Brien decided he would not hide his disease, releasing a written statement on Monday, saying, “If I worked in a private industry I would want my boss to know.”

O’Brien considers his constituents his boss.

He decided to get checked out after his daughter noticed his hands shaking. The National Institute on Aging describes Lewy body dementia as “a complex and challenging brain disorder” with symptoms that can include muscle rigidity, slowed movement, loss of coordination, dizziness, memory loss, and hallucinations. There is no cure, but symptoms can be controlled “for a period of time” with treatment, according to the website. It afflicts more than 1 million Americans.

“If at any time I felt I couldn’t do the job, I’d leave in a minute,” O’Brien, 64, of Lynn, said in a phone interview to the Globe. “But I’m fully prepared to keep on going. … I’m not going to sit home, is what I’m trying to say. I’m going to keep working. It’s the best thing in the world for me.”

O’Brien plans to serve his current term and then seek reelection in 2018.