A person was struck and killed by a commuter rail train in Medford Thursday, according to MBTA Transit Police.

Around 7 p.m., transit police received a call about a possible person struck by a Lowell Line MBTA commuter rail train near Ball Square. Transit police and the Medford Fire Department responding to the scene confirmed that a male, age unknown, was hit while trespassing on the inbound track. 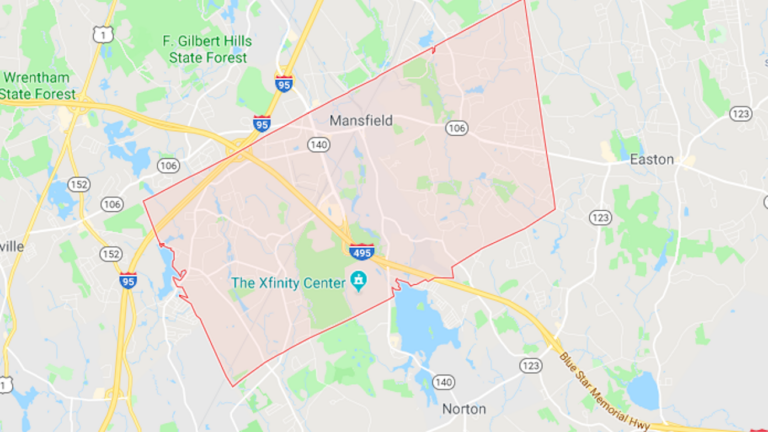 Person struck and killed by train in Mansfield