A Massachusetts State Police K-9 helped to find an elderly man who went missing from an assisted living facility in Northampton Wednesday night, according to a Facebook post by state police.

North Hampton police requested state police’s K-9 assistance just before midnight. Police said the man had not been seen for about five hours.

Trooper Kenney and his K-9, Riggs, began tracking the man’s scent from the facility toward a trail into nearby woods. Riggs tracked the scent onto the trail, past an abandoned camp, and through heavy brush, when Kenney heard a faint cry for help, according to police.

Police said the team found the man over a mile into the woods lying on the ground, shivering, bruised, and unable to move. A Northampton officer with the team was able to guide fire and rescue into the woods before transporting the man to a local hospital. 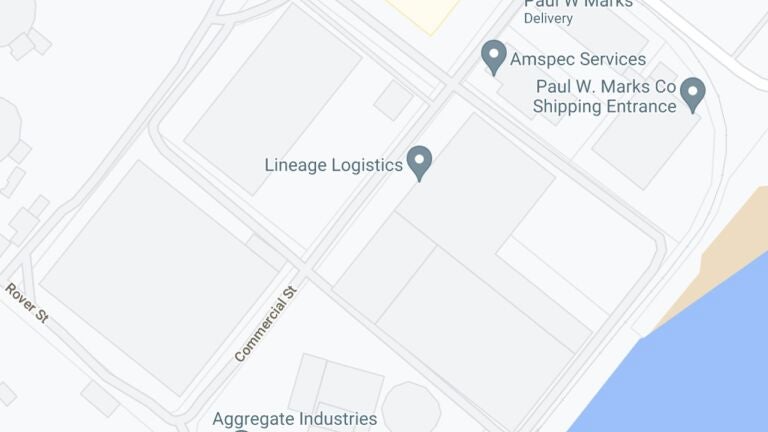