HINGHAM, Mass. (AP) — A Marine from Massachusetts who died in a helicopter crash in Hawaii was remembered at a memorial service for his loyalty, sense of humor and love of the sea.

The service came months after the 23-year-old Orlando and 11 other Marines died Jan. 14 in a midair collision of two helicopters during a nighttime training mission off Hawaii’s coast. The bodies were never recovered.

The Rev. Thomas Nestor said Orlando loved the sea growing up, which was one of the reasons he became a Marine, and the fact his final resting place is the ocean offers some consolation. 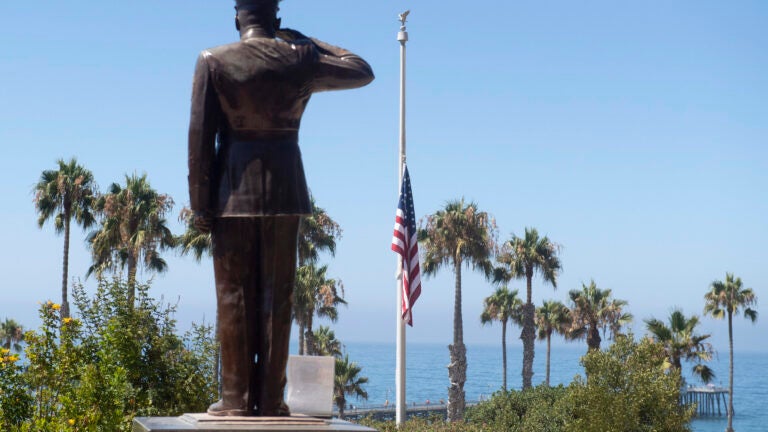