John Carlson, the play-by-play announcer for New England Patriots games on WEEI-AM in the 1980s, has died. 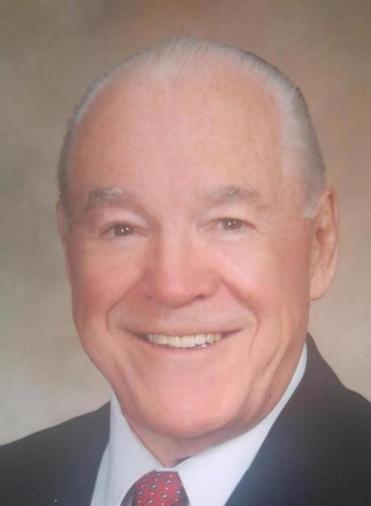 John Carlson, a former radio announcer for the Patriots, has died.

He died of respiratory complications April 5 at South Shore Hospital, reports The Boston Globe. Carlson, 82, was a lifelong resident of Braintree.

“I’ve never met anyone more passionate about broadcasting,” Jon Morris, a former Patriots center, told the Globe. “John was always trying to do better at it and was very good at what he did, while never being full of himself.”

Carlson graduated from Braintree High School and then attended the Prescott School of Broadcasting. He earned a bachelor’s degree in communications at Curry College in 1986, and was a part-time lecturer there from 1987 to 2000.

He was a sports talk show host at WEEI from 1976 to 1987. Carlson was in the booth at Super Bowl XX in New Orleans in 1986, when the Chicago Bears beat the Patriots. He was replaced by Curt Gowdy when WHDH took over the broadcast of Patriots games in 1987. After that, he worked at WRKO until 1990.

Carlson didn’t only use his voice for sports. He served as the narrator at several Boston Pops concerts, and voiced commercials for the Quincy business Bill Shea’s Replacement Countertops for 25 years. 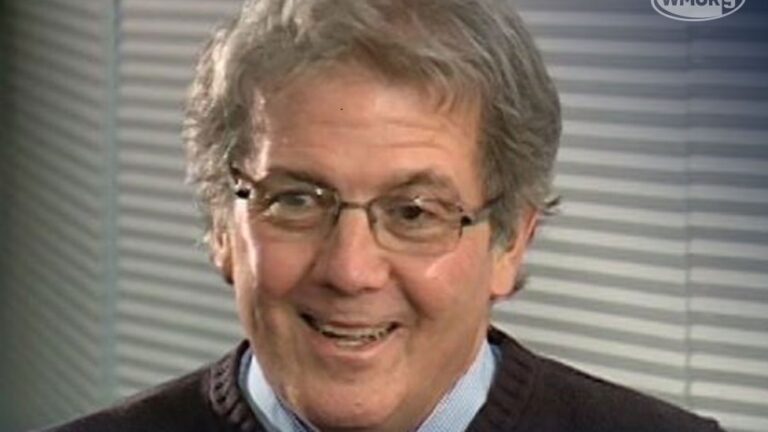