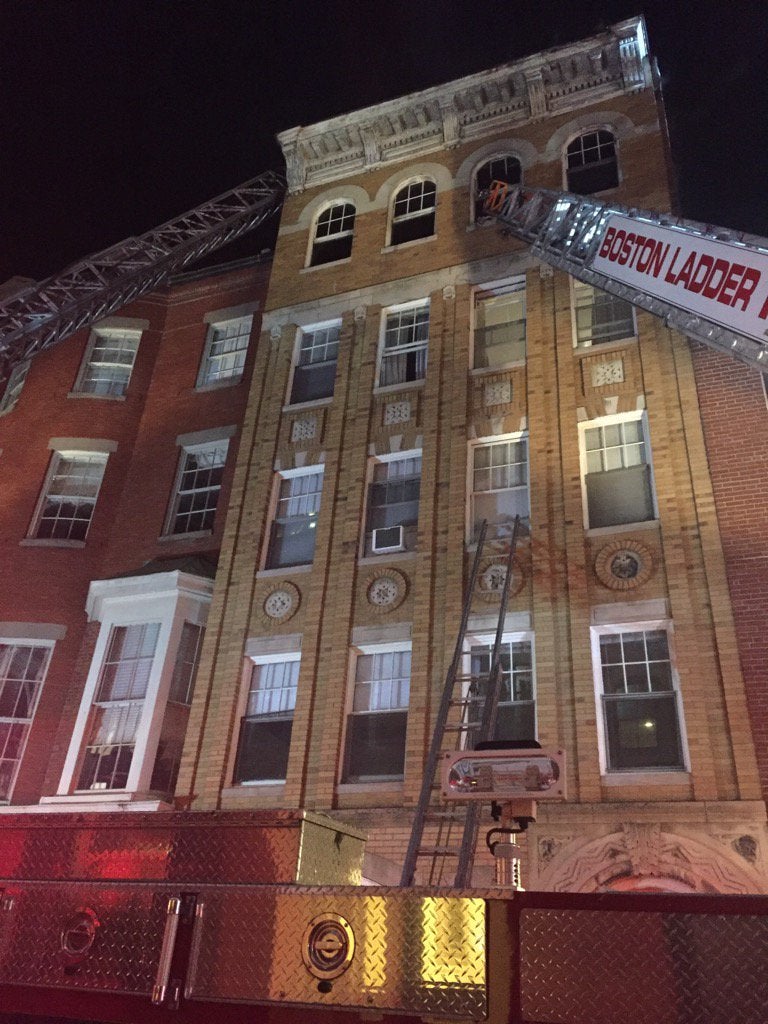 The third fire, which occurred on Temple Street in Beacon Hill just after midnight, displaced more than 20 people.

Three fires within six hours starting Saturday evening destroyed homes in Roxbury, Dorchester, and Beacon Hill, according to The Boston Globe. The blazes left dozens of people displaced and caused more than $1 million in damages across the city.

The first fire was reported at Woodcliff Street in Roxbury; the second began just an hour later Montello Street in Dorchester; and a third fire on Temple Street on Beacon Hill struck just after midnight, the Globe reported.

My thanks to our Command Staff and firefighters working their shifts tonight and every night & day. True Professionals all 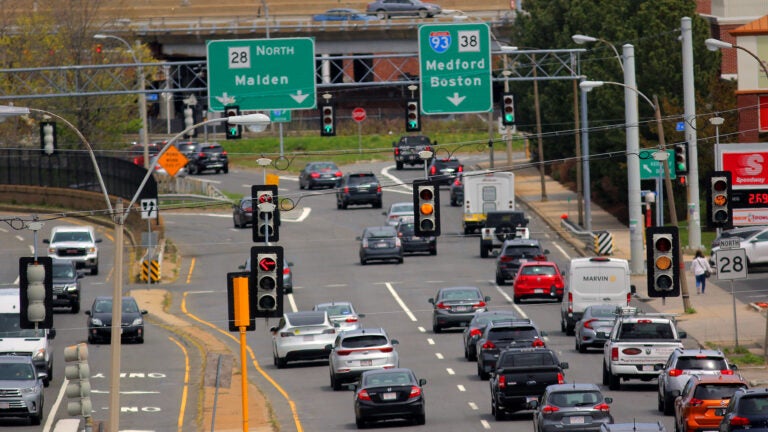