And like the Olympic bid, the plan for the recently canceled IndyCar race did not go through that process unscathed, Davey said in an interview on WGBH.

“I think what happened is, on the outset, there were great intentions, [but] there wasn’t great public process with some of the neighborhood groups,” Davey said. “If you want taxpayers to pay anything into an event, you’ve got to make an argument for that.”

After months of negotiations with city and state agencies, officials with the Grand Prix of Boston on Friday abruptly canceled their plan to hold a high-speed race in the Seaport over Labor Day weekend.

Davey, the former state secretary of transportation, had served as CEO of Boston 2024 when that Olympic bid fell apart. Speaking from his experience with both groups, Davey said putting on a new event like the Grand Prix of Boston takes time and input between residents and planners.

“You have to go through a public process. That’s the democracy of Boston,” Davey said. “In other large cities, it’s one person or a couple people. But in Boston … it requires more of a public consensus building process than just one or two people saying, ‘Yes, we’re going to do this or that.'”

Davey also theorized on WGBH that the decision to drop the race may have been a form of “CYA,” a euphemism for covering your backside.

“You wonder how their ticket sales were going. I’m not sure they were going as robustly as they would have liked,” he said. 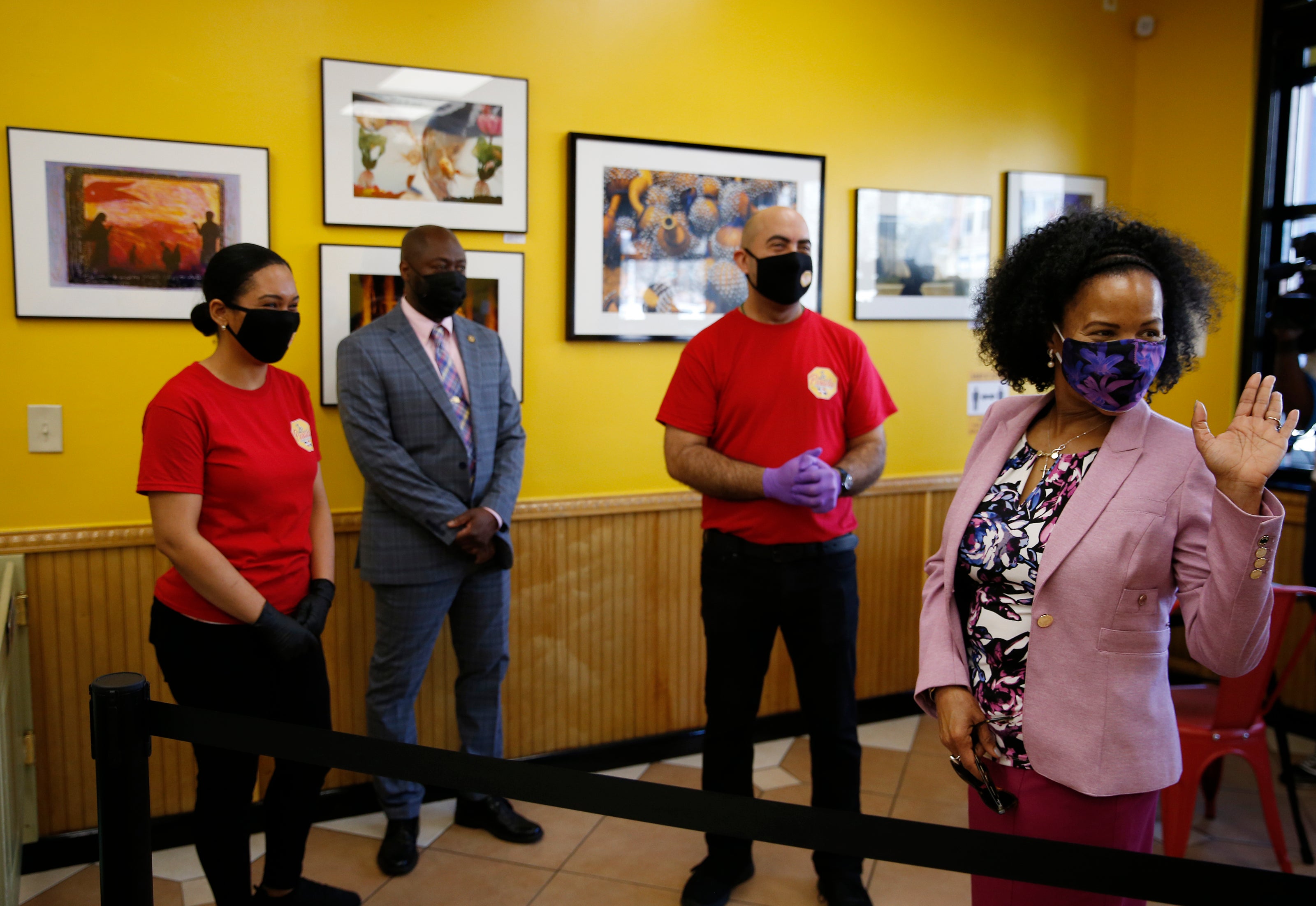