The 50-year-old Townsend man who was seriously injured by a pig on his family farm Tuesday night is expected to survive, police said Wednesday.

The pig, which also injured the man’s wife earlier Tuesday, will be put down and be tested for rabies “out of an abundance of caution,” according to police. The decision follows an initial investigation into the incident by the town’s animal control, the Animal Rescue League, the Massachusetts State Veterinarian, the state animal inspector, a local veterinarian, and police.

Townsend police responded to 188 Fitchburg Road just before 6 p.m. Tuesday to a report that an adult boar, or male pig, had attacked a 38-year-old woman. She was treated and released, but hours later first responders returned to the farm when the pig attacked the woman’s husband, leaving him with injuries police initially described as “life-threatening.”

Shannon Hernandez told The Boston Globe the 5-year-old pig’s attacks on herself and her husband were sparked by the animal’s desire to breed with the female pigs on the farm.

“We have a couple of girls in heat and I tried to keep him away because I didn’t want breeding right now,” she told the Globe. “They can get edgy and aggressive when it comes to the females in heat.”

Hernandez told NECN her husband Jose Hernandez was injured when the pig, named Boss, “gashed him” while he was trying to clean out and refill the animal’s water. She said two main arteries in her husband’s right hand were severed. 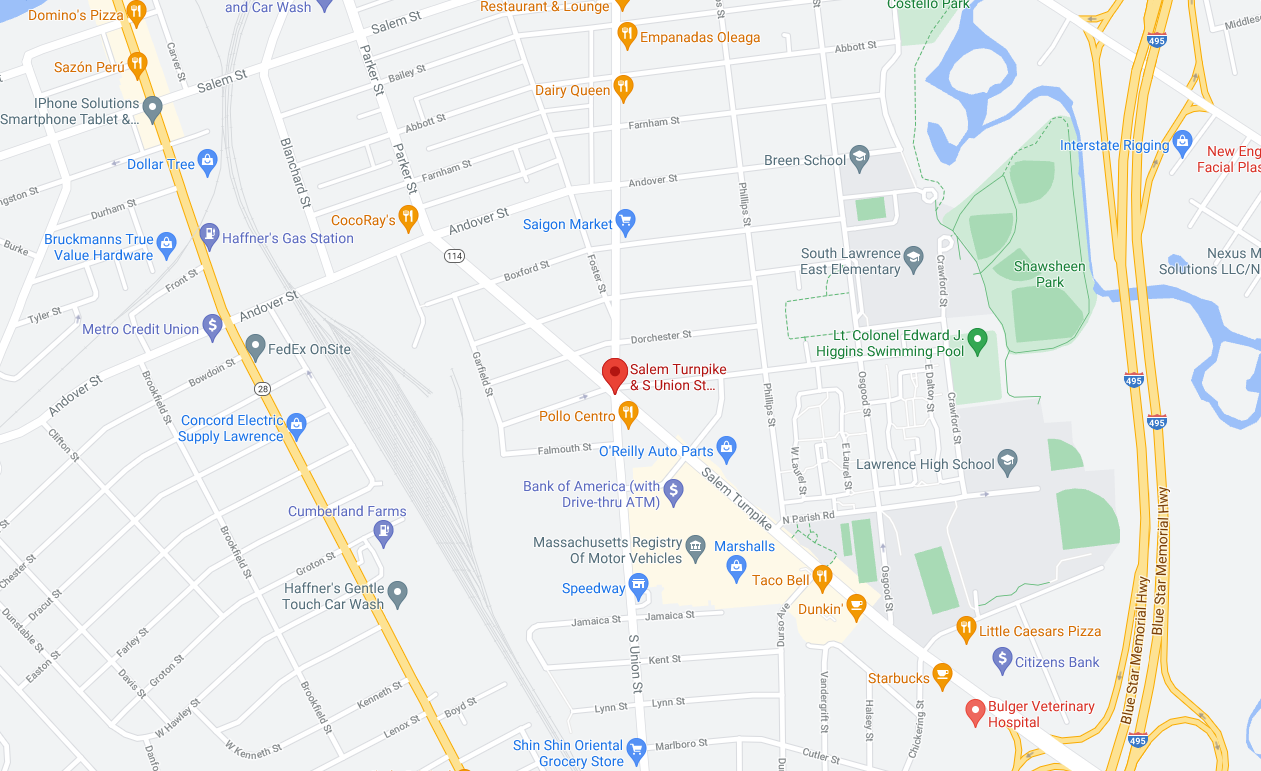