A state chemist reportedly got high on methamphetamines and other drugs every day at work for eight years, according to  The Boston Globe.

An investigative report released Tuesday said that Sonja Farak, a chemist at an Amherst drug lab, also cooked crack cocaine while at work and took drugs from the lab. All of this, while she tested drug samples and testified in court under the influence of drugs between 2005 and 2013. She allegedly smoked crack before state police interviewed her as part of an inspection of the lab for accreditation. Farak was arrested in January 2013 after a coworker realized drug samples were missing.

“We are deeply concerned whenever the integrity of the justice system is called into question or compromised,” Cyndi Roy Gonzalez, spokeswoman for Attorney General Maura Healey, told the Globe. “The information we gathered during the course of our investigation is disturbing and will no doubt have implications for many cases.”

“Anything that went through that lab while she was there is in question,” Anthony Benedetti, chief counsel of the Committee for Public Counsel Services, told the Globe. “It’s too soon to know how many, but it clearly is in the thousands.”

Farak pleaded guilty to four counts of tampering with evidence, four counts of stealing cocaine from the lab, and two counts of unlawful possession of cocaine in Hampshire Superior Court in early 2014 and was sentenced to 18 months. 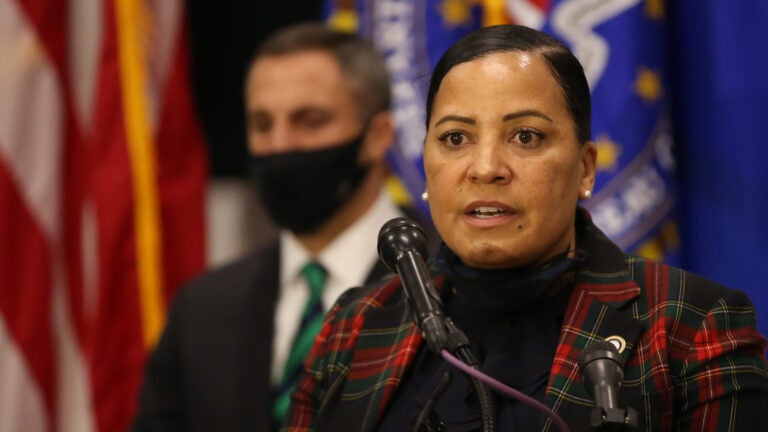