Seniors at the school began their annual game of “Assassins” last week, and, since its start, there had been an increase in nuisance calls, according to Chelmsford police. Police said the game had already resulted in a minor motor vehicle crash, an unauthorized entry into a home, and rocks being thrown at a residence.

During the game, which is not sanctioned by Chelmsford Public Schools, two-person teams pursue their assigned “targets” and squirt them with water guns. The goal is to be the last dry team standing.

After the incidents, the school’s resource officer asked seniors organizing the game to end it “as soon as possible,” and they complied.

“Fortunately, no one has been injured as a result of this game, but the increasingly aggressive behavior of participants can create very dangerous situations for the players and those around them,” Police Chief James Spinney said in a statement. “We want our students to have fun and enjoy their senior year, but we need them to do so in a way that is safe and responsible for everyone.” 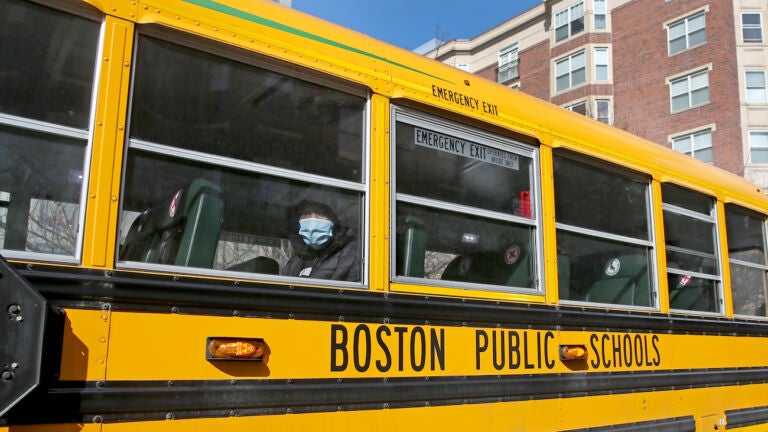