A Somerset Home Depot pulled packets of plant seeds off of its shelves after police said a teenager ate similar seeds to get high. 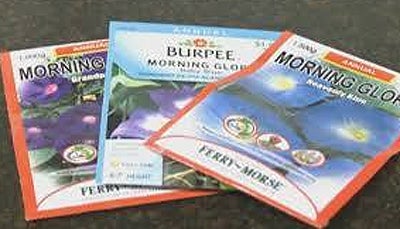 Police are warning parents about these seeds.

Home Depot “agreed to remove the seeds from their inventory as they await a directive from its Corporate Headquarters,” wrote Somerset Police Chief George McNeil and Superintendent Jeff Schoonover in a statement sent to the families of students at Somerset Berkley Regional High School. “Please be aware that these seeds may be sold at other locations.”

“When these seeds are ingested they can cause psychosis, auditory and visual hallucinations, spatial and temporal distortion, and side effects such as nausea and vomiting,” they said.

The student, who goes to Somerset Berkley Regional High School, ate the seeds at a party over the weekend, according to authorities. The student’s family contacted authorities about it. Contrary to reports, officials say it was an isolated incident.

“Some reports have indicated that several Somerset Berkley students have been hospitalized due to the ingestion of these plant seeds, which is not true,” wrote McNeil and Schoonover.  “This was an isolated event that occurred with one of our students in a town outside of Somerset and Berkley.”

However, authorities say the seeds were “recently discovered in the middle school of a local school district.”

“If one were to conduct a quick internet search, you will find that this is not a new phenomenon and that information is readily available,” officials wrote.

Authorities said they their goal is to make sure the isolated event doesn’t turn into “a larger problem” and asked families to keep a watchful eye on their students. 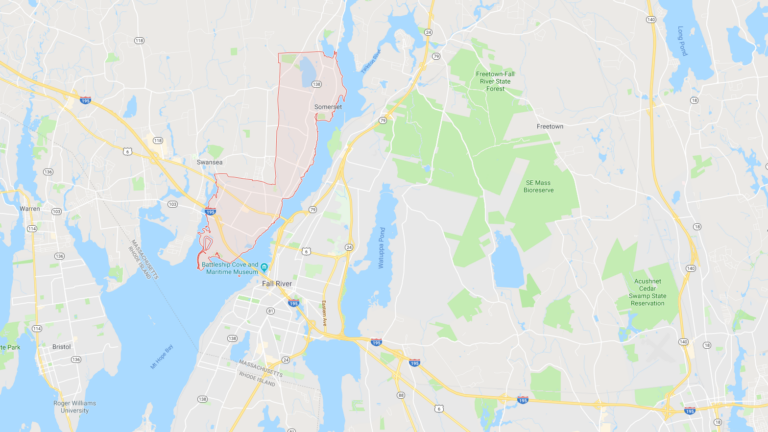