The Massachusetts Department of Transportation has released video of Thursday morning’s crash in the O’Neill Tunnel between an SUV and a school bus.

The SUV and bus collided just after 6 a.m. near the Dewey Square exit  on the southbound side of the tunnel, according to state police spokesman Dave Procopio.

No children were on the bus, and neither driver was injured, he said.

The driver of the SUV, Thomas P. Wells, 52, of Saugus, will be cited, according to Procopio, who said the exact charges are not yet available.

The crash briefly brought traffic to a halt inside the tunnel, and caused lengthy delays on I-93 southbound for most of the morning commute. 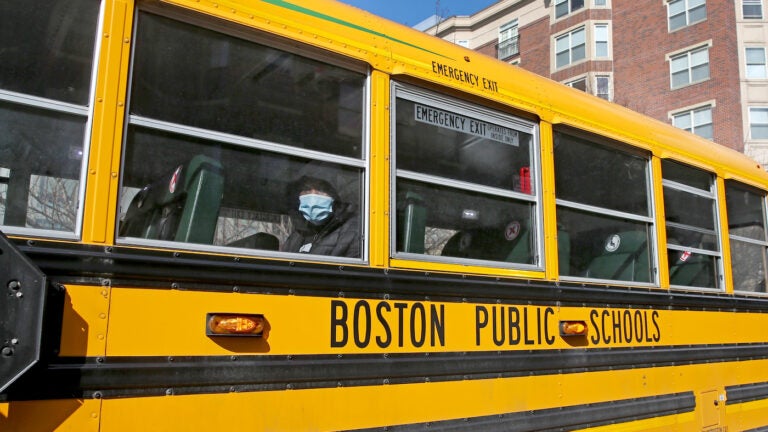 A school bus driver shortage is posing challenges in Massachusetts