Actor Nick Lashaway died in a three-car crash in Framingham on Sunday, according to a report in The MetroWest Daily News.

Lashaway, 28, from Hopkinton, appeared in the HBO show Girls alongside Lena Dunham. He also appeared in the movies In Time with Justin Timberlake, The 40-Year-Old Virgin with Steve Carell, and The Last Song with Miley Cyrus.

Dunham expressed her sadness on Instagram, where she posted a photo of a scene with her former co-star.

She wrote, in part, “We will always remember the week we shared with him, his playful smile, his easy instincts, how much he made us laugh even when we had to stay up all night in the woods. We are sending love to his family and friends and feeling such gratitude for his gifts. RIP sweet Nick.”

Lashaway was discovered unconscious behind the wheel of his burning Jeep, according to the Daily News. He was pulled from the vehicle, given CPR, and taken to the hospital, where he was later pronounced dead, officials said. The cause of the crash is under investigation. 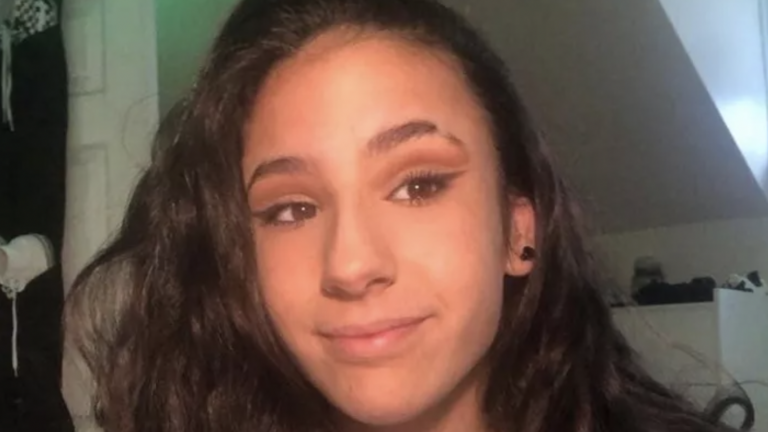