The pregnant waitress who was attacked during a stabbing spree in Taunton recently met the woman who helped save her life.

Sheenah Savoy met Rosemary Heath, who, with her late husband George Heath, helped to save Savoy’s life when she was stabbed while waitressing at a Bertucci’s restaurant at the Silver City Galleria.

The two met over the weekend, according to a photo posted to Savoy’s Facebook page.

Another great blessing I am so happy to meet the woman who contributed to saving my life!! #GodIsGreat

Arthur DaRosa, 28, of Taunton, went on a violent spree May 10, stabbing two women inside a home and two more people in the Bertucci’s, according to authorities. George Heath, a design instructor at New Bedford Regional Vocational Technical High School, rushed to the 26-year-old waitress’s defense with his wife, and was stabbed to death.

An 80-year-old woman was also killed as she ate dinner with her daughter inside her home. 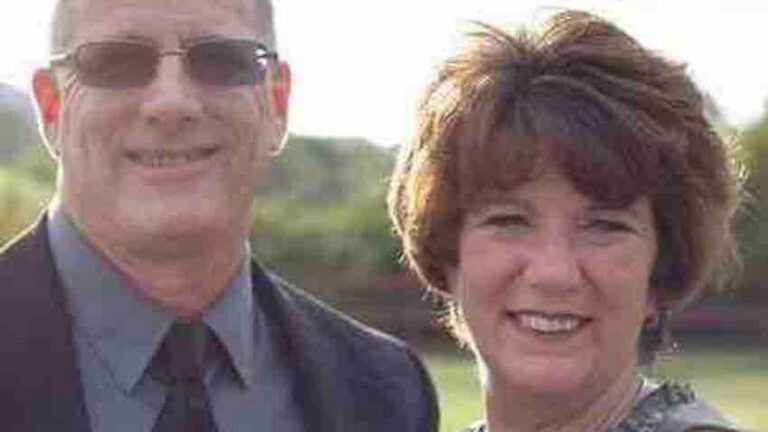