Boston water testers were instructed to use methods, similar to those implemented in Flint, Michigan, which can hide high levels of lead content, according to a sweeping report Thursday by The Guardian.

Massachusetts officials, however, say that they have always followed federal and state regulations.

The paper’s investigation found that Boston is among at least 33 cities in the United States that have in the past implemented so-called water testing “cheats,” which dilute lead levels in samples. Worcester and Springfield—as well as major cities, including Chicago, Philadelphia, Detroit, and Milwaukee—were also named.

Testers in the three Massachusetts cities were found to have been instructed, in contrast to guidance by the Environmental Protection Agency, to “pre-flush” water pipes before testing for lead content, a method in which taps are run before the mandatory six-hour pre-test “stagnation” period, clearing lead from pipes in advance of drawing a sample.

The tactic, found in 21 of the 33 named cities, led to criminal charges against three government officials in Flint amid the city’s toxic water crisis, in which lead poisoning was said to have led to “irreversible” effects on local children. Lead exposure has been linked to negative neurological and behavioral effects, as well as an increased risk of nervous system disorders and cancer.

Water testers in Boston, Worcester, and Springfield were also told to run water slowly, causing less lead to be extricated from the pipes, according to The Guardian’s report. Springfield was also among seven cities nationwide in the report where testers removed aerators from water spouts before testing, which can reportedly reduce lead levels.

But state and local water officials disputed the report’s characterization Thursday, stating that water quality and testing have always been consistent with federal and state standards.

Ria Convery, a spokeswoman for the Massachusetts Water Resource Authority, which administers and tests the state’s water services, said the agency has “consistently and diligently” followed EPA and Massachusetts Department of Environmental Protection testing regulations and guidance “to the letter.”

“Prior to the most recent changes issued earlier this year, EPA last issued guidance in 2006 which recommended not removing aerators during testing and MWRA immediately implemented that change,” Convery said.

According to Convery, the EPA only recommended against pre-flushing and for faucets to be run at typical flow rates in a memo on February 29 and were implemented in the agency’s next round of testing.

“The revised instructions were used for sampling in March 2016,” she said, adding that the same information was provided to The Guardian.

According to The Guardian‘s report, the EPA had warned against pre-flushing since 2008 and “reiterated” that guidance in its memo this past February. A 2016 report by Marc Edwards, the scientist who helped uncover the Flint water crisis, says the EPA made a determination on September 12, 2008 that pre-flushing violates the “intent” of its Lead and Copper Rule.

But Convery said that if such guidance did exist in 2008, it was not available to them.

“We have nothing from EPA that indicates a 2008 date, nor could we find anything on EPA’s website,” she said.

A spokesman for the EPA did not immediately respond to a request for comment of the agency’s timeline of water testing recommendations.

In a statement, the Boston Water and Sewer Commission said they are “confident that the quality of its water meets all federal and state standards.” 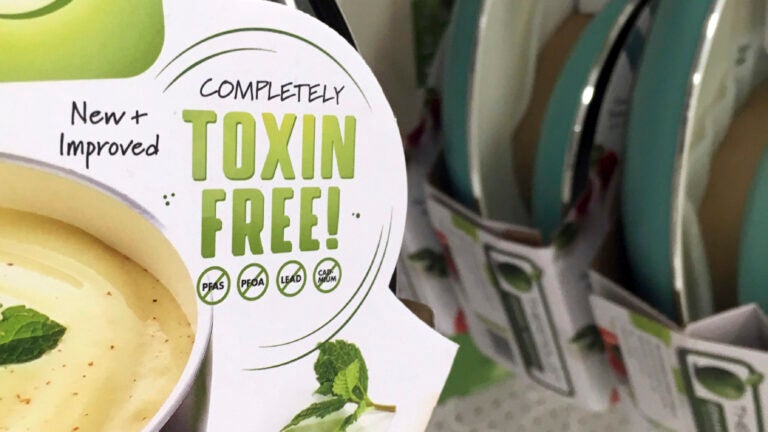