The Fort Hood soldier who died from an apparent gunshot wound Monday at the Texas military base was a Roxbury resident, officials said in a statement Wednesday.

Officials said the incident took place near the Sportsmen’s Center, a hunting and fishing club, and remains under investigation.

Visit 8 Patriots players questionable for Monday's game against the Bills 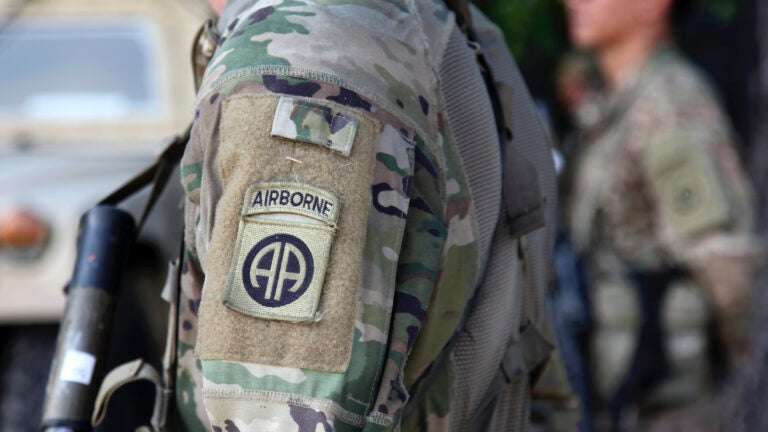 Army: Drugs may be factor in deaths of 2 paratroopers, including soldier from Plymouth