BOSTON (AP) — A letter written by President John F. Kennedy to a purported lover in an attempt to set up a liaison has sold at auction for almost $89,000, about triple what it was expected to fetch.

Boston-based RR Auction says the four-page letter thought to have been written in October 1963 was sold Thursday to a buyer who wished to remain anonymous.

The note was never sent but remained in the collection of Kennedy’s longtime personal secretary, Evelyn Lincoln.

Several other Kennedy-related items were also sold, including a rocking chair for about $75,000. 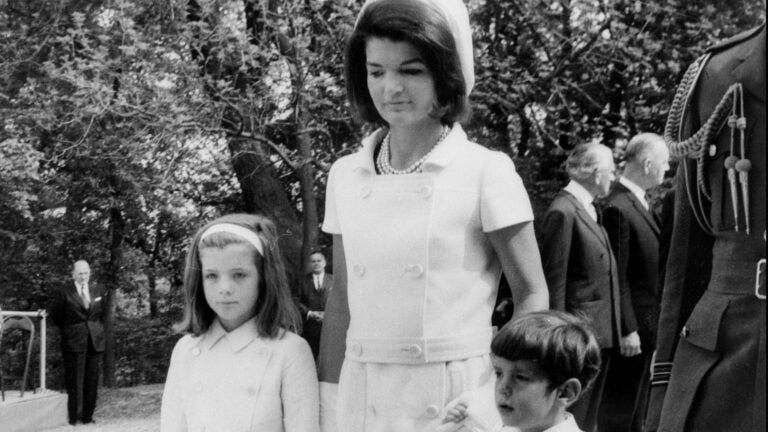 Eight years after JFK’s death, Jackie Kennedy slipped into the White House for one last visit