Westerly Yacht Club members voted Wednesday night to change the policy at the nearly century-old club and allow women as full members. It passed by a 79 percent margin, satisfying a two-thirds majority requirement as required by club bylaws.

This was the second vote within about a month.

In June, members voted to uphold the policy, but decided to reconsider after dealing with fallout from their decision.

The new policy takes effect immediately. The club says anyone can apply, and their names will be added to a waiting list. 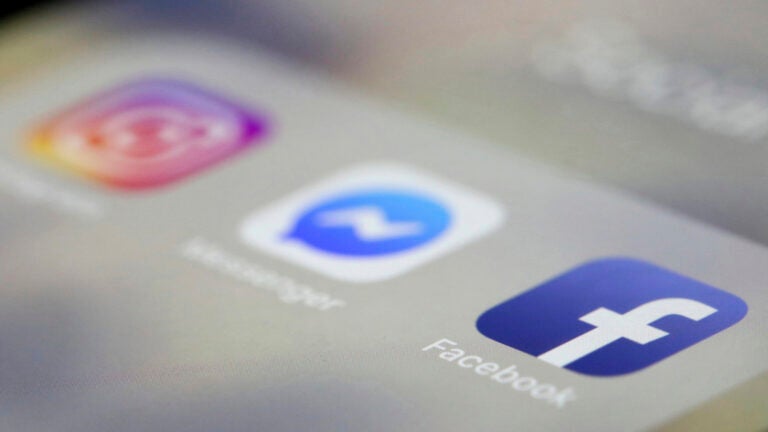