The Caledonian Record reports (http://bit.ly/2a8sIfl) that a Coos County grand jury returned an indictment Friday with one felony and seven misdemeanors against Walker International Events, of Sarasota, Florida.

County Attorney John McCormick says the felony accuses Walker of failing to obtain a permit before setting up the tent. The misdemeanors deal with fire and building code and reckless conduct allegations.

Forty-one-year-old Robert Young and daughter Annabelle, of Concord, Vermont, died Aug. 3 when a storm blew through the Lancaster fairgrounds, toppling the tent after about 100 people settled in for a show. Fifty people were injured. 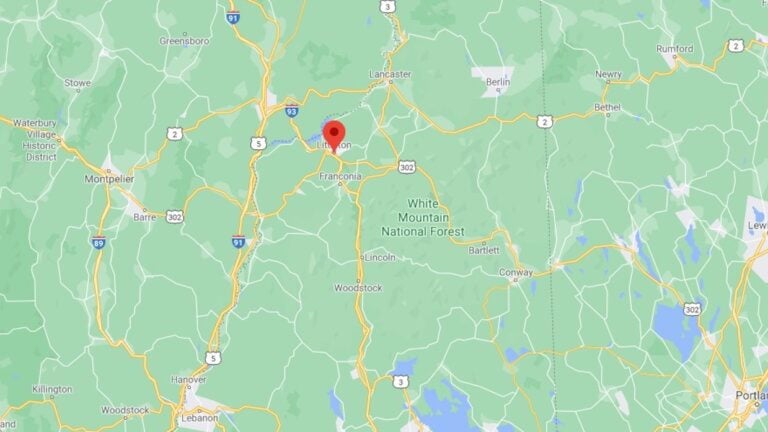 N.H. man sentenced to year in jail in crash that killed 2