HATFIELD, Mass. (AP) — State police say a 53-year-old man has been fatally injured in a rollover crash on Interstate 91 in Hatfield.

Troopers say a flat tire caused the Shelburne man’s truck to swerve and roll over around 4 p.m. Friday. The driver, who wasn’t wearing a seat belt, was thrown from the vehicle and found a short distance away. He was taken to a hospital where he was later pronounced dead.

The man’s name is being withheld until his family is notified. 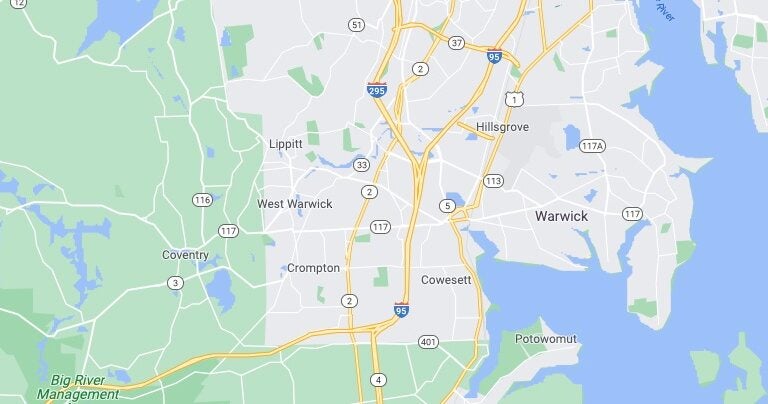 3 killed in fiery crash on I-95 in Rhode Island