An 11-year-old boy swam across the Strait of Messina in Italy this summer, reports The Boston Globe. 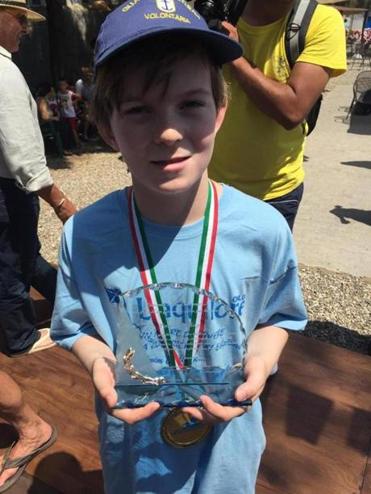 Tancrede Roy, a sixth grader at Kingsley Montessori School in Boston, became one of the youngest to cross the strait, which is located between the island of Sicily and the Italian peninsula. He completed the swim on July 27.

Tancrede’s parents, Back Bay residents Stephen and Isabelle Roy, were beside him in the water during the 2-mile journey, which took him 1 hour and 7 minutes to complete.

“He got in the water and he didn’t stop until he got to the other side,” Stephen Roy told the Globe.

Tancrede trained for the past year, doing laps at the MIT pool and swimming in Boston Harbor. 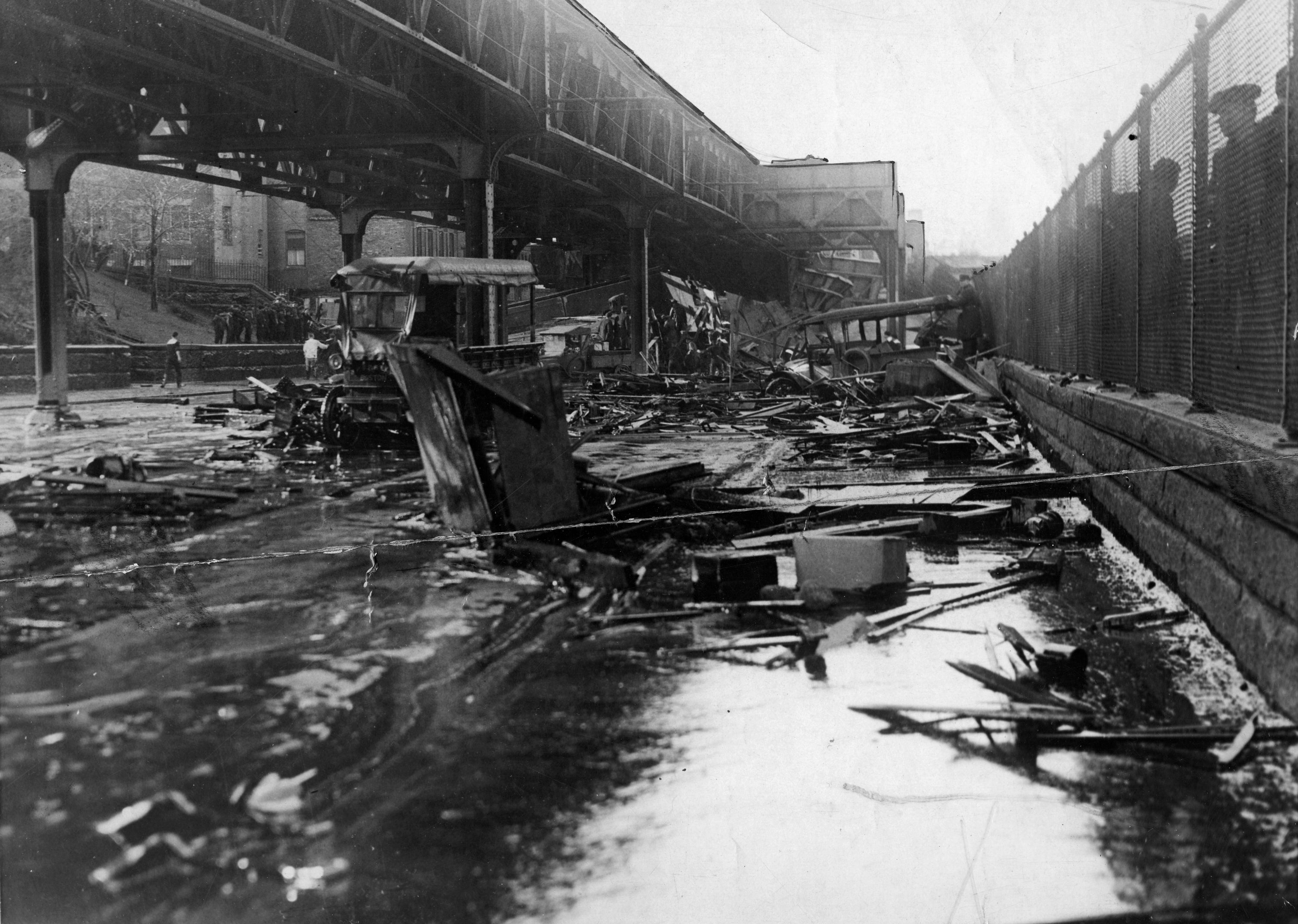