Police in Ayer are investigating after a bike belonging to a 14-year-old boy with special needs was stolen.

Police said the boy’s parents reported the theft of the three-wheeled bicycle from behind their home on Monday.

“We are told that the boy loves to ride his bike and it will be sorely missed,” the department wrote on Facebook.

A GoFundMe page, set up by friends of the family to help replace the stolen bike, reached its fundraising goal in 14 hours.

“We live in a world where we read in the news everyday about many injustices,” the page organizer wrote after the $1,700 goal was reached. “I’m amazed that collectively we were able to make something good come out of the actions of those who were only thinking about themselves.”

Anyone with information about the bike, described as blue with a large basket behind the brown seat, is asked to contact the department at (978) 772-8200 ext. 531. 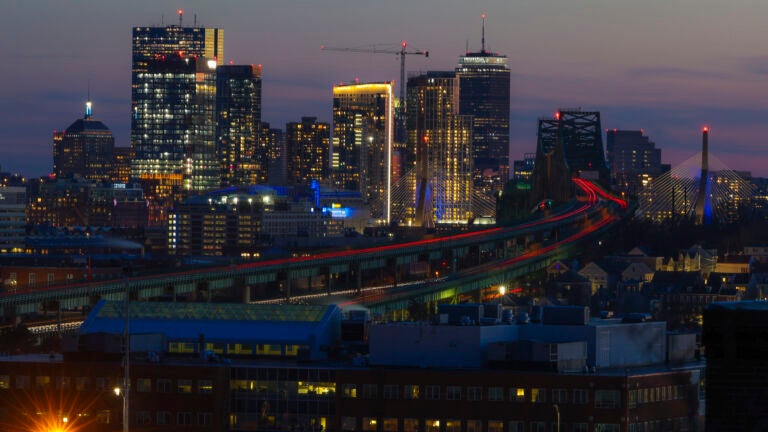