CHATHAM, Mass. (AP) — A lobster bought from a Massachusetts fish market for $210 and set free by twin brothers who didn’t want it to become someone’s dinner has apparently died.

Chris and David Schmidt, of New Jersey, bought the 22-pound lobster and released it Thursday in the waters off Chatham. They dubbed the crustacean Big Lobi after Boston Red Sox star David Ortiz, whose nickname is Big Papi.

The Cape Cod Times reports that a local retiree found a dead 22-pound lobster in the same area on Saturday. Experts say it appears to be the same one.

The director of marine fisheries research at the Center for Coastal Studies says lobsters live in deep, cold water, and the shallows where Big Lobi was released were likely too warm. 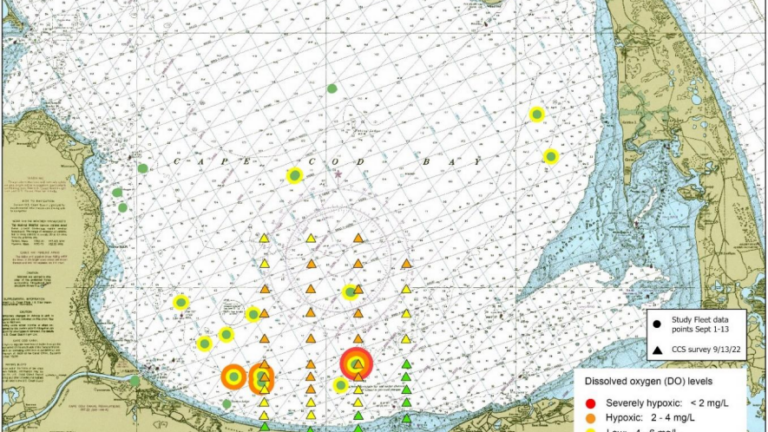