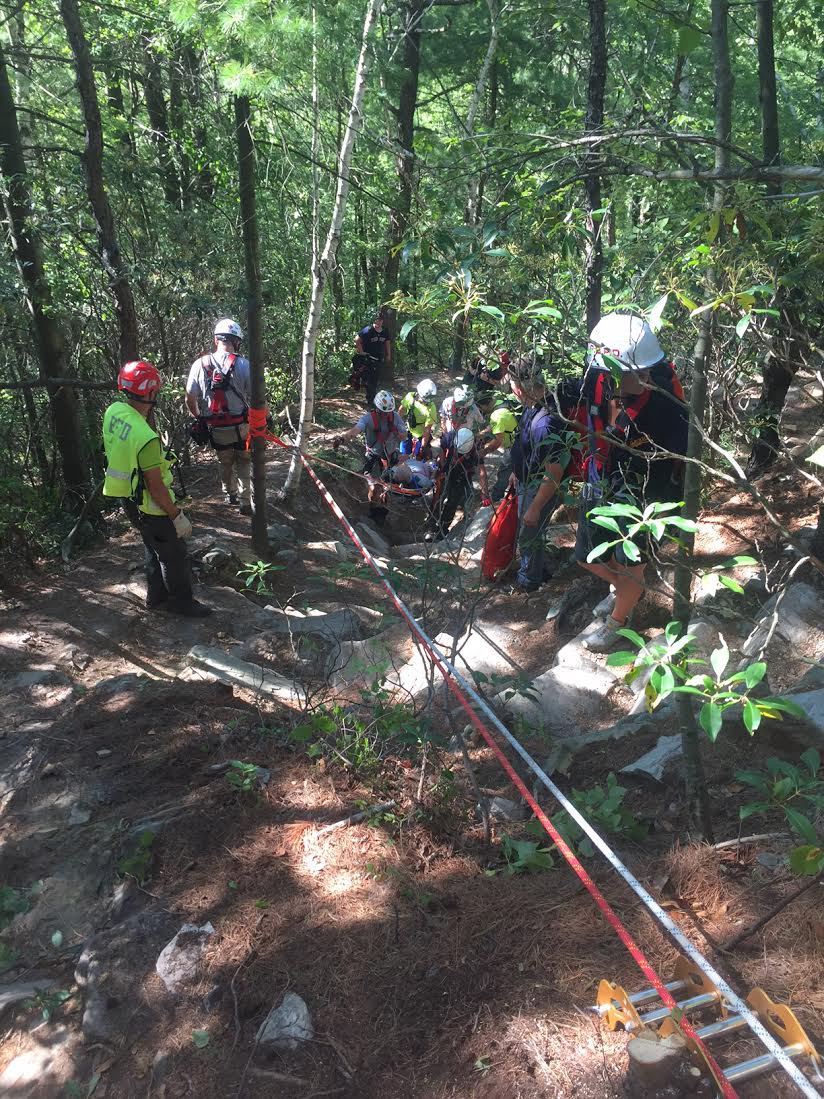 An injured hiker was rescued on Monument Mountain on Monday afternoon.

A 60-year-old injured hiker was rescued from Monument Mountain on Monday, the Great Barrington Fire Department said in a statement Tuesday.

Around 2:41 p.m., firefighters and medical personnel responded to Monument Mountain for a report of a hiker who had injured his ankle after falling on the Squaw Peak trail close to the top, according to the statement.

The man was found stable at a steep location on the trail but he was unable to put weight on his ankle. Authorities said firefighters created a rope system to lower him about 150 feet down the mountain. Around 30 rescue personnel responded to the incident.

Firefighters carried the hiker approximately a quarter mile to ATVs that transported him off the mountain. The hiker declined medical attention and was taken home a friend he was hiking with, according to the statement.

The Sheffield and Egremont fire departments, as well as the Western Mass. Technical Rescue Team provided assistance in the rescue effort, which took approximately two-and-a-half hours. 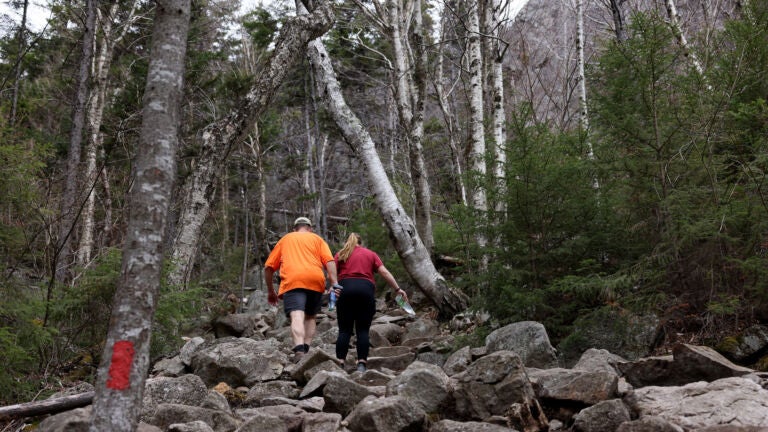