The U.S. Coast Guard rescued an injured fisherman from a boat 140 miles east of Chatham over the weekend.

The Coast Guard filmed the rescue and posted it on social media.

The fisherman was hoisted from the fishing vessel Gladys Elaine. The video shows swirling waters as the fisherman is pulled from the ship by the helicopter crew in a basket.

The 30 year-old man was flown to Massachusetts General Hospital and treated for a serious head injury, according to authorities. 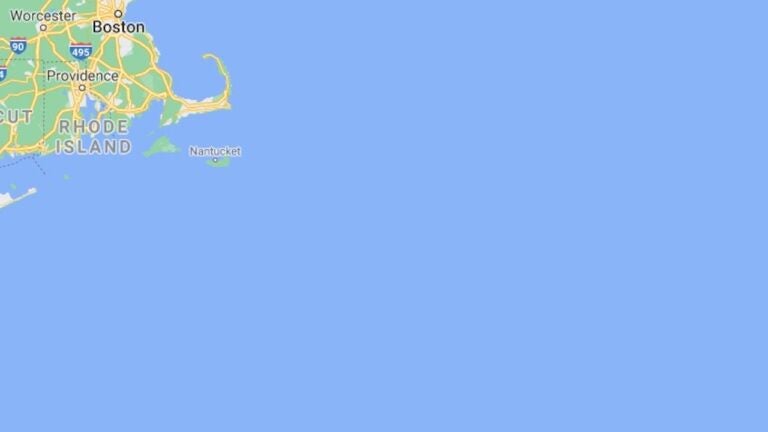