Federal authorities are investigating after receiving three reports Wednesday that green lasers were pointed at planes near two Massachusetts airports.

The Federal Aviation Administration said in a statement the first incident occurred around 8:53 p.m. when a Hawker 25 aircraft reported a green laser illuminated the plane while it was an altitude of 11,000 feet above Harriman Airport in North Adams.

Later in the evening, crew aboard American Airlines Flight 1806, which took off from Charlotte, North Carolina, reported their plane being lit by a green laser 10 miles northeast of Boston Logan International Airport, around 9:17 p.m.

Minutes later, at 9:19 p.m.,  Delta Air Lines Flight 2100 was hit by a green laser 10 miles northeast of Logan. The airplane was traveling from Atlanta, Georgia, according to the FAA. 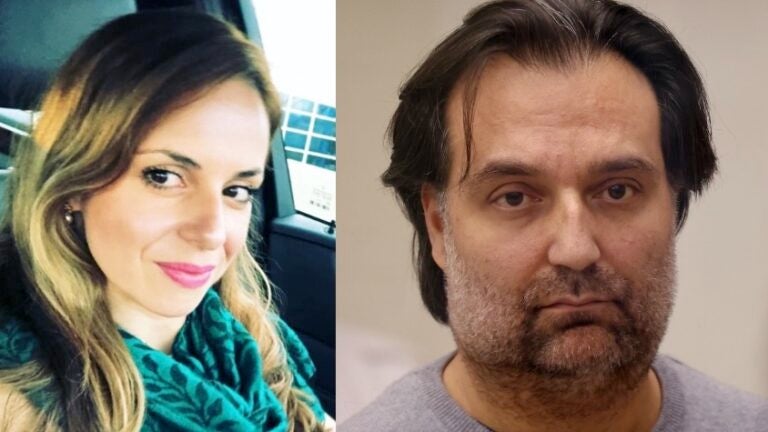 The murder case against Brian Walshe, according to prosecutors