TRENTON, Maine (AP) — Authorities say a Maine pilot was injured in the crash of an ultralight plane near his Trenton home.

The Hancock County Sheriff’s office says that 67-year-old Floyd Ober was making a pass over a grass airstrip near his home in Trenton at around 9 a.m. Saturday when he was unable to clear a barn.

The sheriff’s office says Ober had significant injuries to his legs and arms and was taken by helicopter to Eastern Maine Medical Center in Bangor. There was no immediate word on his condition.

The Portland Press Herald reports that a horse that was in the barn that was hit suffered minor injuries.

The sheriff’s office it will turn over to the Federal Aviation Administration the results of its preliminary investigation. 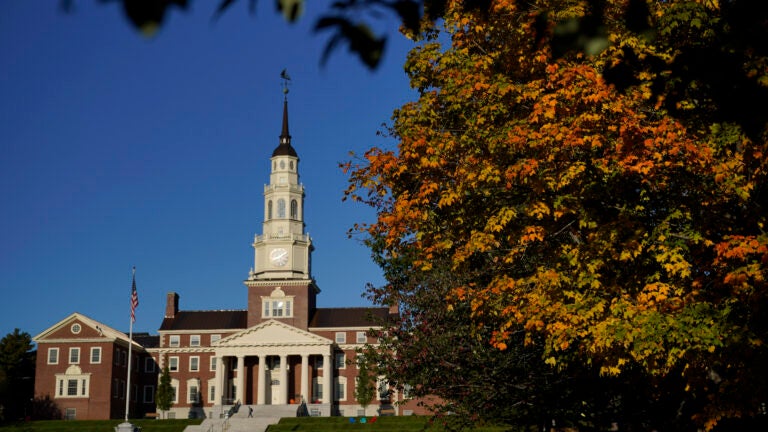