BOSTON (AP) — A 17-year-old Boston University student from China has been struck and killed by a commuter train in Boston.

Transit police say the boy’s body was found on the MBTA’s Worcester/Framingham line early Wednesday near the Yawkey Way stop. The boy’s name is being withheld pending notification of his family.

BU confirmed the boy was a student at the school, but declined to release further details.

Sullivan says the boy’s death is a ‘‘tragic reminder’’ of the dangers of trespassing along the tracks.

In 2005, two Boston University students were killed by a commuter rail train as they walked on the tracks near Nickerson Field, about a mile from the Yawkey Way stop. 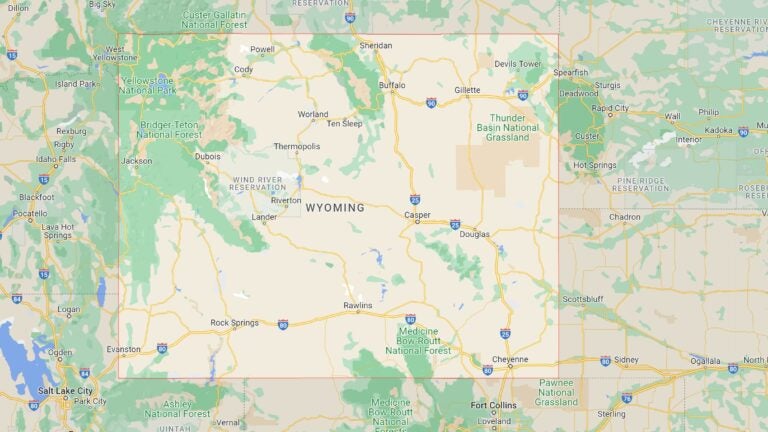