A bluefin tuna was donated to a local homeless shelter after it was seized for a size violation during a routine inspection on Stellwagen Bank National Marine Sanctuary, the Massachusetts Environmental Police said in a Facebook post.

Police were inspecting a fleet of more than 100 tuna ships on the sanctuary Tuesday when officers located a vessel with a 55-inch bluefin tuna onboard, according to police.

This morning, September 13, 2016, Massachusetts Environmental Police Officers were performing inspections on a fleet of…

The fish was about 18 inches under the required size limit for the ship’s fishing permit category, police said. The National Oceanic and Atmospheric Administration (NOAA) asked that officers seize the tuna because of the violation.

Police transported the fish to Boston, where a NOAA officer took possession of it, according to police. The tuna was then donated to a homeless shelter in the area.

NOAA will handle any sanctions or enforcement action for the violation, police said. 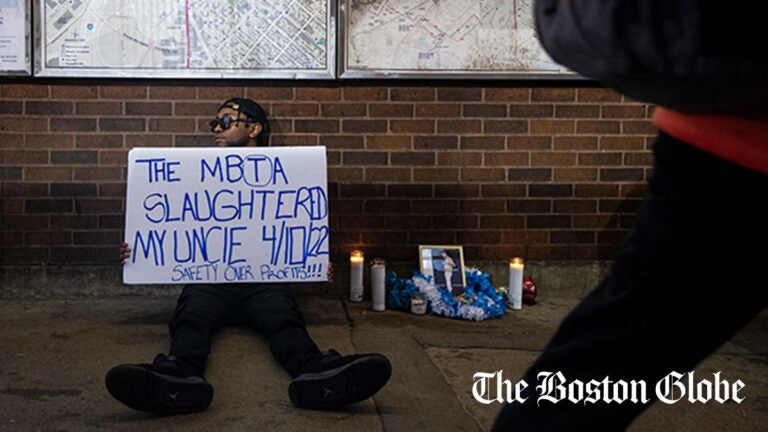 Robinson Lalin was killed by a faulty Red Line car. It should have been off the tracks decades ago.