BOSTON (AP) — Massachusetts public health officials have confirmed that a Norfolk County man is the second person to contract West Nile virus in the state this year.

The Department of Public Health said the man in his 70s remains hospitalized but is “improving.” Officials are working to determine where he was most likely exposed to infected mosquitoes. The results will determine whether the state changes its risk areas.

The season’s first case was a Middlesex County woman in her 70s. It was confirmed in August. 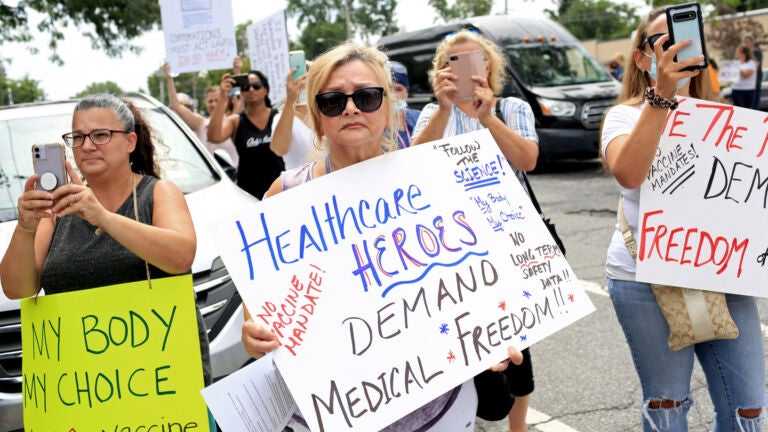 These health care workers would rather get fired than get vaccinated