A male believed to be in his teens was struck and killed by an MBTA Commuter Rail train Friday night in Newtonville, Transit Police said.

Transit Police believe he was trespassing on the inbound track of the Worcester line, near the Mass Pike off-ramp, when he was struck. Foul play is not suspected.

Transit Police and the Middlesex District Attorney’s office are investigating the incident.

The death comes just a little over a week after a Boston University student was struck and killed by a Commuter Rail train on the same line near the Yawkey Way stop. 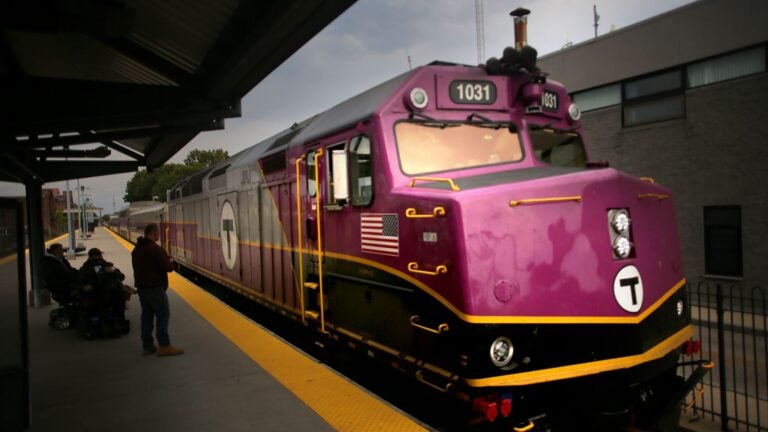