LACONIA, N.H. (AP) — A New Hampshire judge once again is facing a case against women ticketed for going topless at a town beach, a case that led to a Facebook spat among legislators about a bill that would make it a misdemeanor for women to expose their nipples in public.

Three women supporting the Free the Nipple Movement were cited by police for appearing topless at Weirs Beach in Laconia over Memorial Day weekend. The Laconia Sun reports the women filed a motion last week to dismiss the charges.

Police say they violated an ordinance that prohibits women from going topless. The women said their constitutional rights were violated. A court hearing was scheduled Friday. The judge dismissed a similar case last year.

An attempt by lawmakers to change a state law to prohibit the exposure of female nipples in public failed. 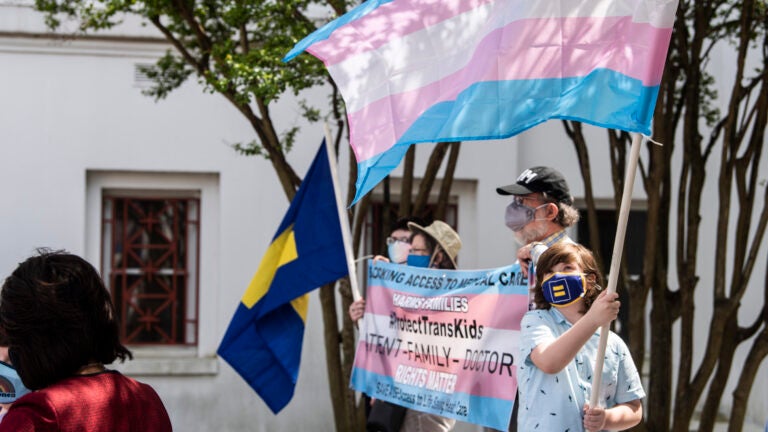